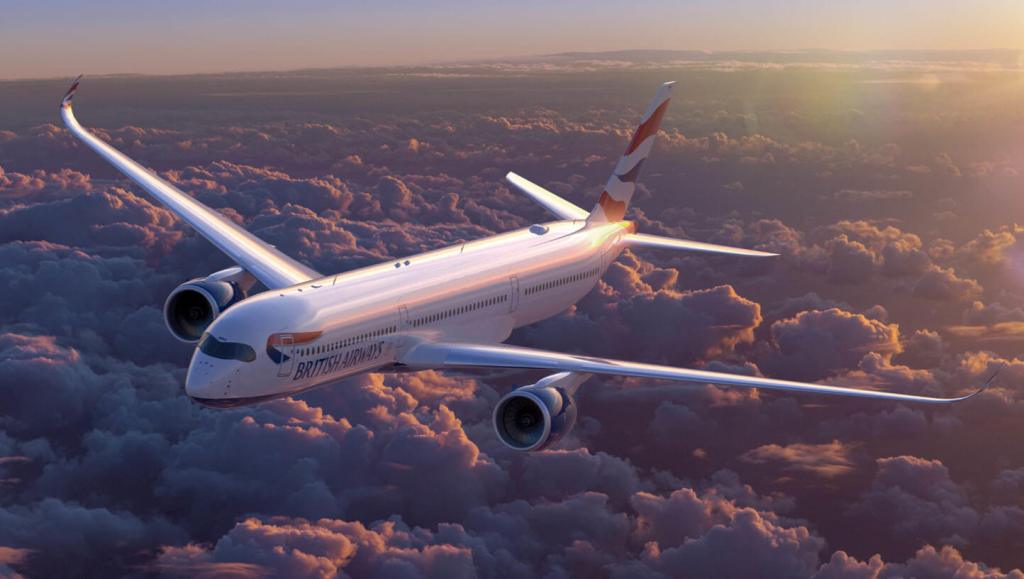 IAG Cargo has marked its 10-year anniversary this month, as it looks back on a decade of serving the global economy through its airfreight operations.

The establishment of the carrier in 2011 followed the merge of British Airways World Cargo and Iberia Cargo — both brands of parent company IAG.

IAG Cargo said that over the last decade, it has served almost 14,000 freight forwarders, operated 950,000 flights and transported millions of tonnes of cargo to more than 450 global destinations. It has used 30 models of aircraft to carry this cargo.

The company currently operates in 60 countries across five continents and it employs more than 2,250 staff.

“Today, the business is trusted by some of the world’s best-known brands to transport their precious cargo, from ancient artefacts for The British Museum, endangered animals for BornFree, vaccine shipments for Biological E to airplane parts for Boeing,” the company said.

The carrier has continue to expand since its establishment, having integrating Vueling in 2013, Aer Lingus in 2015 and Level in 2016 to expand its network.

It has also invested in new facilities to increase its capacity and has also developed specialist product offerings to cater for its pharma, live animals and high-security shipments.

John Cheetham, chief commercial officer at IAG Cargo, commented: “This is a major milestone for IAG Cargo. It’s been exciting to see the business grow and transform into one of the largest cargo carriers in the world today.

“We’ve built a strong relationship with our customers across the world to understand their needs and adapted our products, as well as launched new products and routes to support them. We’re very proud of our ‘always moving’ spirit to provide some of the most flexible options for customers, helping them get their freight across the world 24 hours a day, seven days a week, 365 days a year. We look forward to continuing to expand our offering in the years to come.”

● 2011 — IAG Cargo launched a widebody airbridge between London and Madrid.

● 2012 — The company launched a direct route for customers looking to transport cargo from Hong Kong to Quito.

● 2016 — IAG Cargo launched ‘Critical’, its product for urgent and emergency shipments serviced by its own customer service team. Within six months of its launch, ot had delivered more than 1,000 shipments.

● 2017 —The company launched a new loyalty programme named Forward.Rewards, enabling businesses to earn points for rewards every time they ship.

● 2019 — IAG Cargo opened its pharma centre in Madrid. The centre complements the company’s Constant Climate centre at London Heathrow, which opened in 2013.

● 2020 — During the fight against Covid-19, the carrier transported more than 20,000 tonnes of PPE, as well as large quantities of sanitiser, ventilators and testing kits. This year it is prioritising the transportation of vaccines and it has joined the UNICEF Humanitarian Airfreight Initiative to support the Covax initiative.

Low-cost carrier IndiGo has revealed plans to bolster its cargo business through the addition of converted freighters. The airline said…

Another firm signs up to AF KLM’s sustainable fuel service