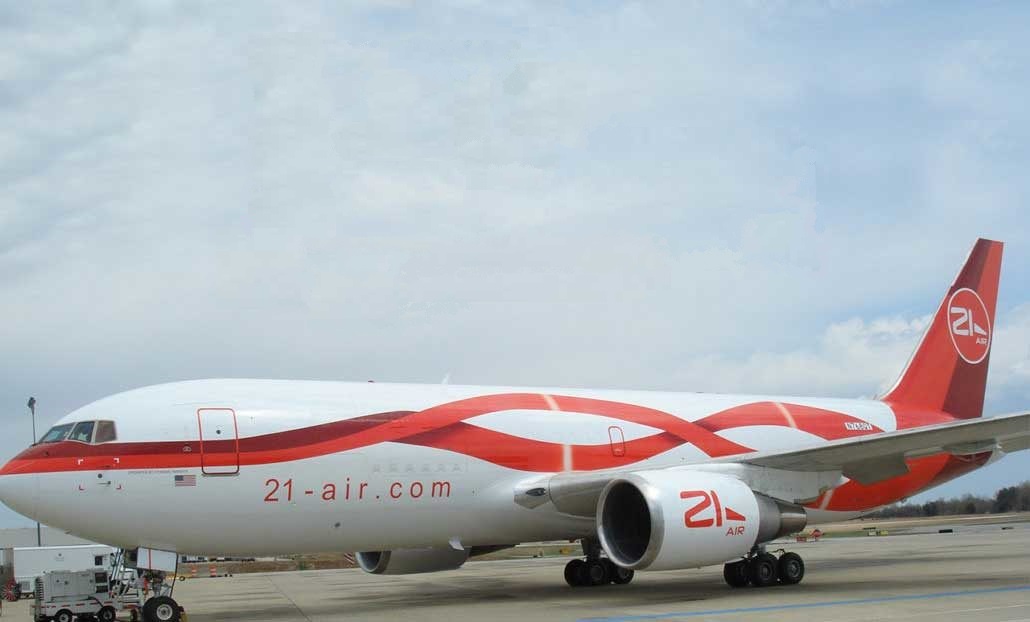 21 Air will operate this aircraft, as an interchange operator, in accordance with its long-term agreement with Mas Air, a certificated Mexican All Cargo air carrier, the primary operator.

The airline said it is currently in the process of incorporating additional B767-300ERF’s to its fleet, with plans to begin aircraft operations in December.

Last week, the operator announced that it has applied for a long-term wet lease with an unnamed Canadian all-cargo carrier for flights between the US-Canada and beyond.