21 Air to offer capacity on A330 preighters 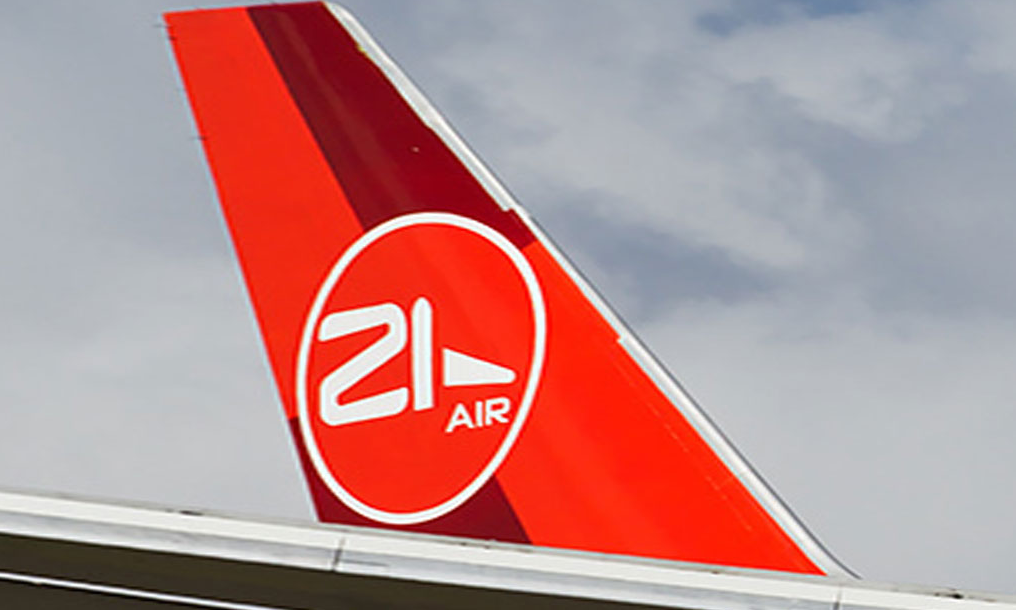 US-headquartered 21 Air has entered into an agreement with Aircraft Engine Lease Finance (AELF) and Maleth Aero to begin charter operations with two A330-200 preigther aircraft.

The ACMI, CMI and charter provider described the deal as a sub-service partnership agreement, explaining that it would act as the marketing representative for the aircraft.

21 Air said that the auxiliary freighters can carry around 50 tons of cargo, or 230 cu m, thanks to the removal of seats.

Meanwhile, the lower deck is equipped with eight and a half PMC pallet positions as per standard on an A330-200.

“Adding these two Airbus A330-200 auxiliary freighters increases capacity and network reach, including ETOPS & worldwide operations, during a time when air cargo demand has shifted a larger share to all-cargo aircraft.”

The partnership is due to get underway later this month.

LOT Polish Airlines and its India GSSA, Group Concorde, have transported 53.5 tonnes of cargo on a single cargo-only Dreamliner…