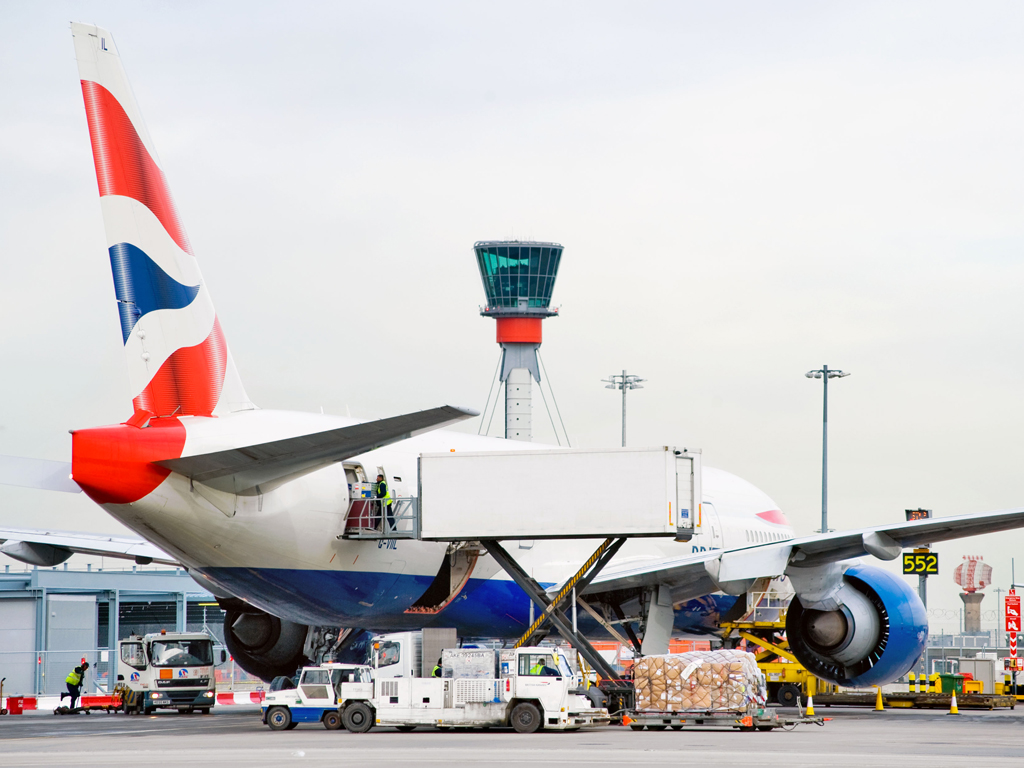 The end of year traffic figures from European airlines sum up what a tough year 2019 was for the air cargo business.

Figures just released by Lufthansa show that cargo carried by its various airline businesses in 2019 was down by 2.1% year on year to 10.7bn revenue cargo tonne kms (RCTK).

Meanwhile, cargo capacity increased by 6.3%, pulling down its average cargo load factor for the year by 5.3 percentage points to 61.4%.

The year also ended on a downer as December saw cargo traffic decline by 3.6% to 865m RCTK.

But Lufthansa was not alone in seeing its cargo business come under pressure in 2019.

Air France KLM reported a 2.2% decline in cargo traffic last year to 8.5bn revenue tonne kms. KLM saw its traffic decline by 3.1% while at Air France there was a 0.5% drop off.

The overall cargo load factor at the airline group for 2019 was down by 1.9 percentage points on the previous year to 51.5%.

Performance in December also lagged behind the rest of the year as the airline group reported a 4.1% drop-off in demand to 734m RTK.

December was also a tough month for IAG as traffic dropped by 7.8% to 458m CTK.