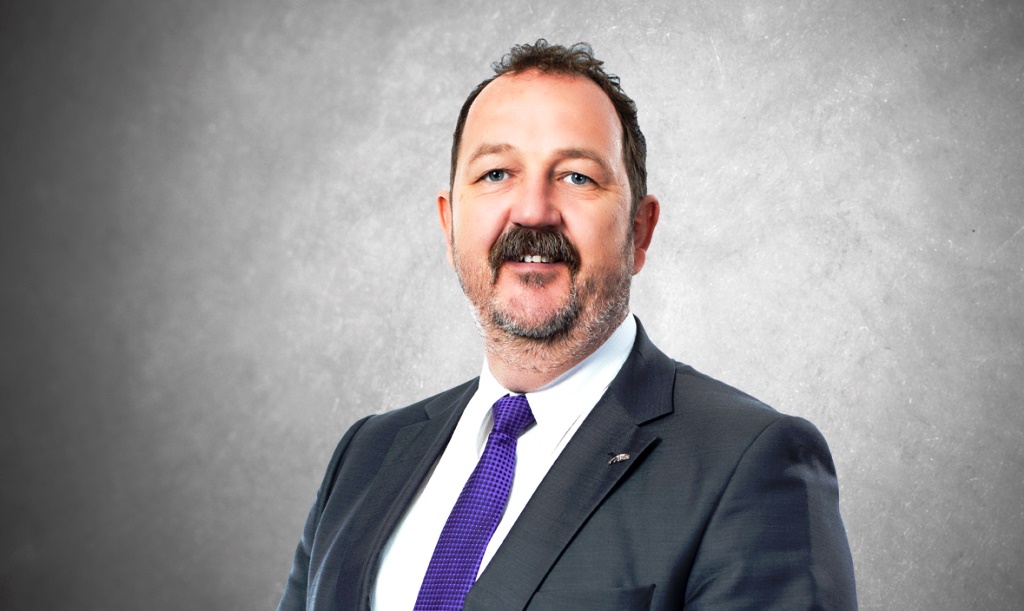 AirBridgeCargo Airlines (ABC) has appointed Georges Biwer as Vice President, Europe Middle East and Africa (EMEA) as the airline expands services in these regions.
In his new role, Biwer, who has more than 24 years’ experience in the air cargo industry, will focus on growing ABC’s scheduled cargo operations inside and beyond Europe in line with with the airline’s push on new services in the Middle East and Africa.
“EMEA is one of the key markets for our scheduled business operations. Mr Biwer’s appointment is in line with our further expansion plans and our determination to build the best air cargo team in the industry for the benefit of our customers,” said Denis Ilin, ABC’s executive president.
The airline recently identified the Middle East and Africa as two key areas for expansion as it looks to move from being a regional player to a global service provider.
In line with this expansion, the airline has also signed a memorandum of understanding for an order of 20 freighters from Boeing, with the deal expected to be finalised later in the year.
“I am pleased to join the ABC team. Being a challenge-motivated person, I am excited to join a company with ambitious goals and will push my limits to drive the successful growth of the scheduled business operations in Volga-Dnepr Group,” said Biwer.