ABC on song in September 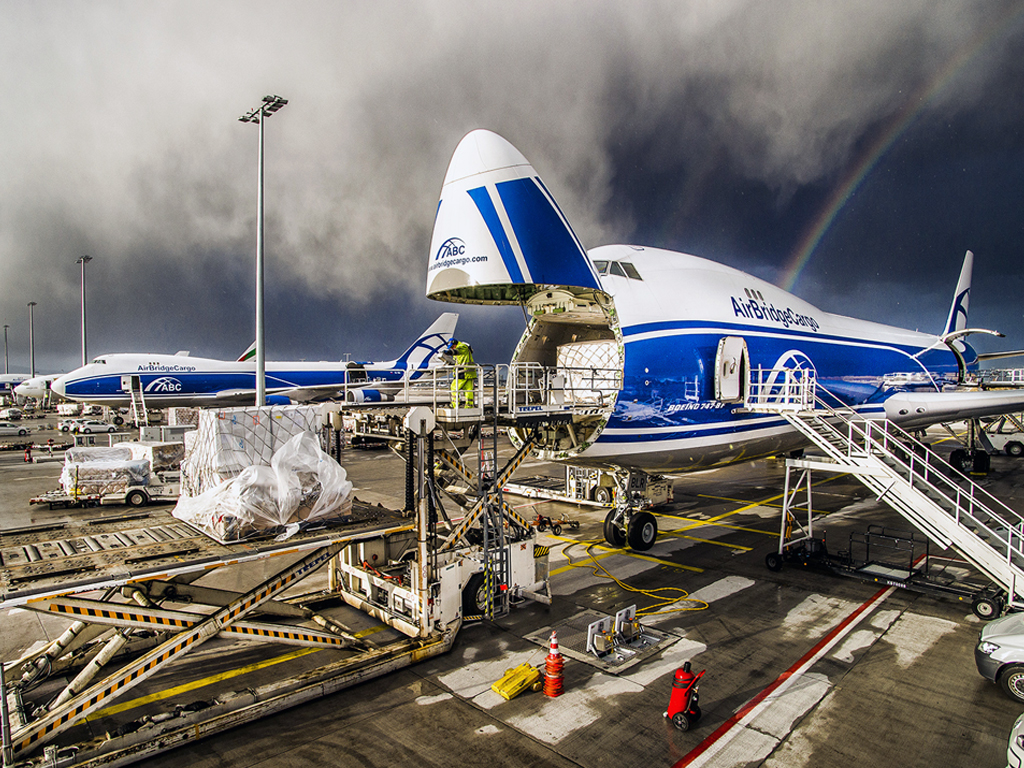 Volga-Dnepr Group’s scheduled arm, AirBridgeCargo Airlines (ABC) saw a 28% rise in cargo in September, transporting 42,480 tonnes across its network and a 35% growth in freight tonne-kilometres. Load factors remained stable, it added.
In the first nine months of 2015 tonnage grew 18% to 344,130 tonnes.
During September, ABC added flights in all of its core markets in Europe, the US and Asia as well as introducing new weekly flights to and from Singapore.
ABC executive president, Denis Ilin, said operational performance had also improved; its delivered-as-promised performance, at 87% was among the top five industry scores.