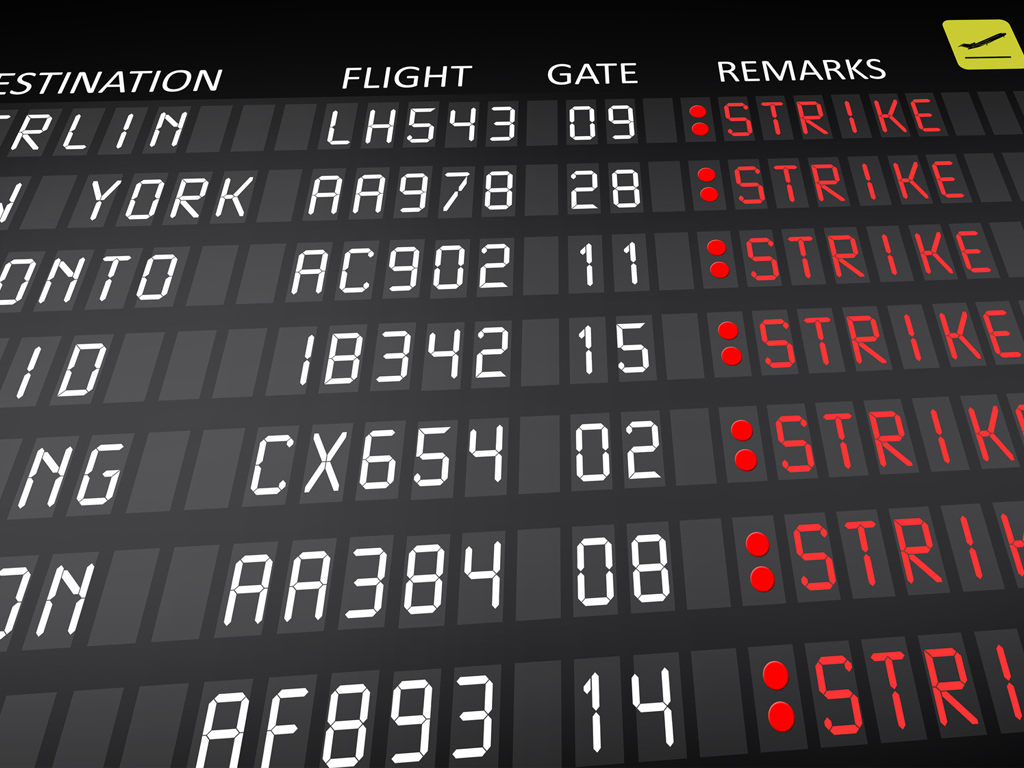 Up to 250 pilots working for US cargo carrier ABX Air are believed to be going on strike today (22 November).
A release from political public relations firm BerlinRosen explains that approximately 75 flights are likely to have been cancelled.
For nearly two years, ABX Air, which is owned by Air Transport Services Group (ATSG), has been significantly understaffed, says the release from the public relations company, a situation that has resulted in pilots continuously being forced to work ‘emergency’ assignments on their off time.
The situation, the release declares, has reached the point where the carrier is illegally violating its contract with pilots by not allowing them to take contractually obligated compensatory time for the forced extra work.
Earlier this year, pilots at ABX Air and four other cargo carriers that fly for DHL voted with 99% support to strike if it should become necessary, the statement points out.
“Pilots at other cargo carriers – Atlas Air, Southern Air, Kalitta Air and Polar Air – are expressing their support for the ABX pilots and are committed to not crossing the picket line, should ABX Air call on them to cover the flights grounded due to the strike,” the release further declares.
John Starkovich, ABX Air president, had said earlier this month that his airline would continue its discussions with union representatives with a view to resolving differences over pilots’ ability to determine compensatory time for extra flying at premium pay levels with ABX Air’s need to adequately crew its freighter aircraft with pilots during the peak holiday period.
“We welcome the opportunity to work with the pilots’ union in ensuring that our pilots maintain scheduling flexibility while at the same time ensuring that ABX Air has sufficient flight crews available to meet the needs of its customers,” Starkovich had said.