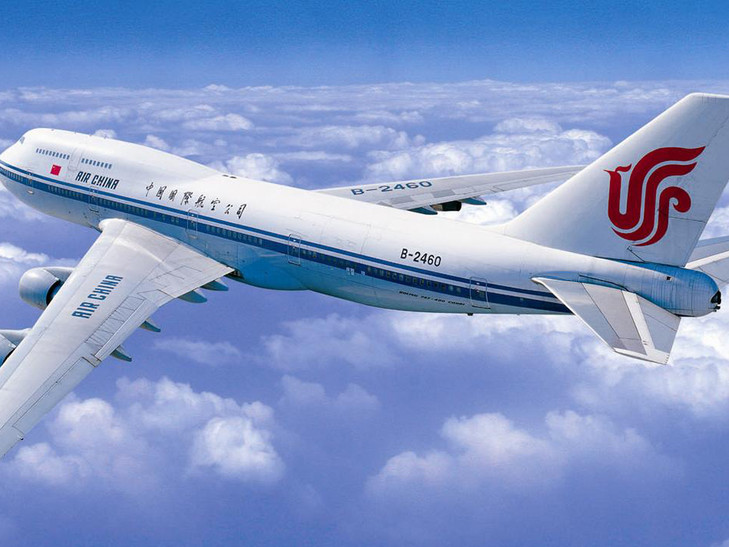 Air China has chosen ACP Worldwide as its South African cargo GSA and it will sell capacity on the airline’s first ever non-stop, direct flight between China and Africa.
The first inbound flight of the new service, which will operate between Johannesburg’s OR Tambo International Airport and Beijing three times a week, takes place on October 29 utilising a Boeing 777-300ER aircraft.
ACP Worldwide said China is currently South Africa’s largest trade partner and there has already been considerable interest in direct cargo services between the two nations.
“Air China has a very large network and we will be looking support not just cargo destined for Beijing but also to cities beyond, most notably Shanghai, Chengdu and Guangzhou,” said ACP Worldwide country manager Dawn Bailey.

Business in South Africa will principally be generated from Johannesburg and Cape Town and ACP has already put a trucking network in place to allow cargo from Durban, Port Elizabeth and East London to cater for the flights.
A wide range of commodities are expected to be carried to China and there have already been expressions of interest from forwarders with flowers, oysters, engine blocks and catalytic converters.