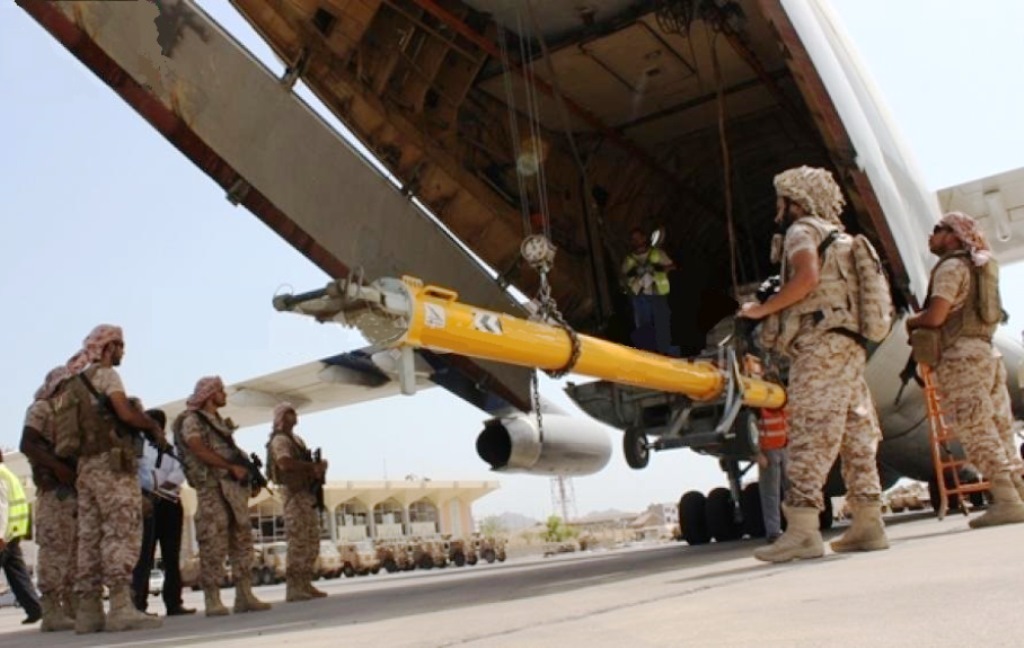 Air Charter Service (ACS) has arranged the first civilian cargo flight into Aden since the troubles started in Yemen almost five months ago.
ACS chief executive Justin Bowman said that civilian cargo flights carrying much needed humanitarian aid have not been allowed into Aden for months.
But on August 13 the charter company arranged an IL-76 aircraft flight carrying 35 tons of aid, consisting of food stuffs and medical supplies, along with six diplomats.
“More than fifty hospitals and health facilities have been destroyed since the beginning of the troubles and people are in desperate need of more than just what we have delivered. Hopefully this will be the first of many to follow into Aden,” Bowman said.
While flights have not able to land in Aden, planes have been able to access Sana’a.
Bowman said: “We have already performed more than 20 flights into Sana’a for various Red Cross organisations, charities and governments, with the first direct flight from the UAE into the country being operated two weeks ago by us.
“Before a relaxation by the Emirati government and CAA, all flights to and from Yemen had to make a technical stop in Djibouti.”
The country’s third airport, Al Hudaydah, in the west of the country, remains non-operational at the moment.