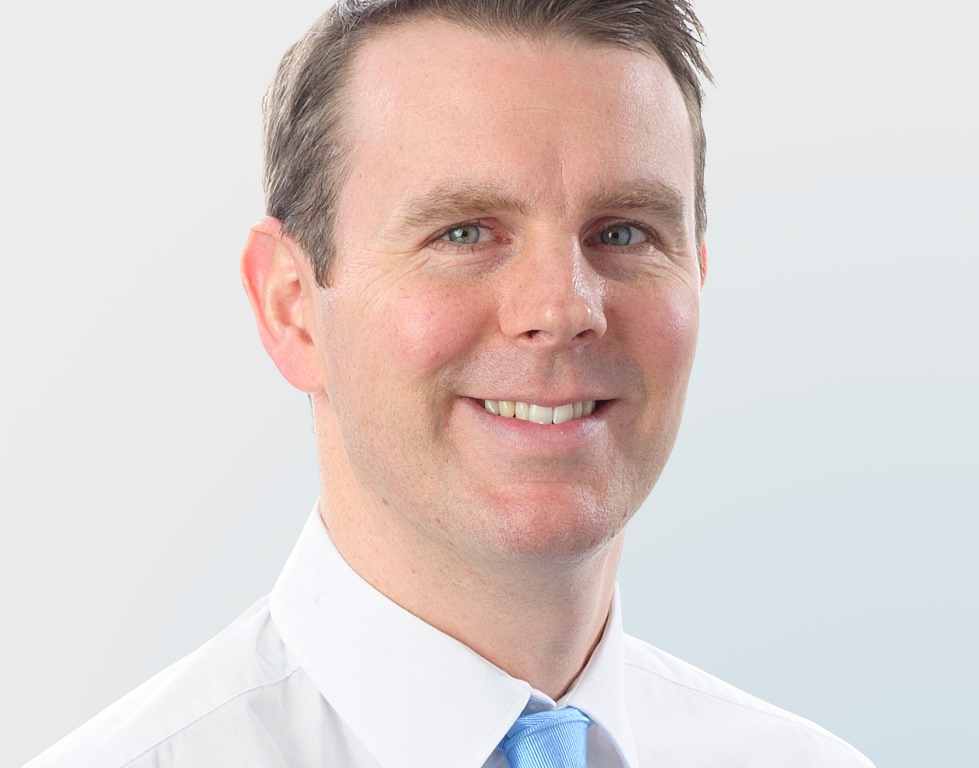 Air Charter Service last week brought home the bacon when it flew 17 tonnes of ham to Puerto Rico as the island was close to running out of the meat.
ACS North America president of operations Richard Thompson explained the emergency flight was required because an order had been missed: "Someone in Puerto Rico had forgotten to put in their normal order for a large amount of ham and there was a danger that the island would run out," he said.
"With the cargo being perishable, the ham had to fly as soon as possible, so our client chartered an entire aircraft – a Boeing 727 – to transport the 38,000 lbs of the meat.
“’Go now’ flights occur more often than one would think. Between parts that are needed in an assembly line or urgent medical supplies, we receive requests to deliver time critical solutions on a daily basis.
“However a plane load of ham is a new one on me. But I am glad to report our operation was fast and effective, leaving San Juan full.”