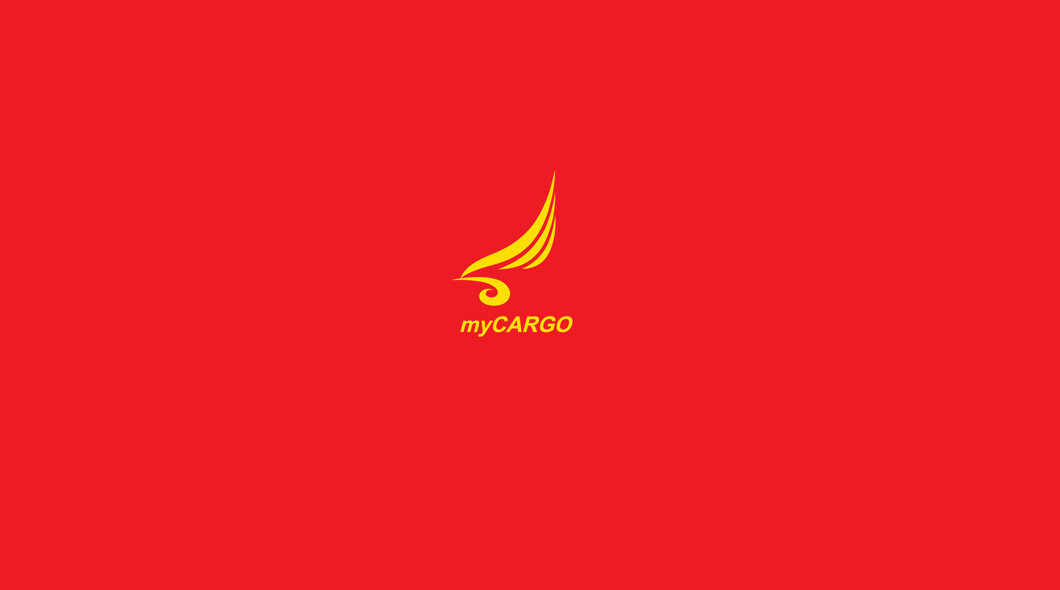 Following the tragic crash, ACT Airlines, which operates as myCargo, has issued a statement naming the crew members that lost their lives and giving more details of about the incident that saw a freighter crash into a village close to Manas Airport, resulting in 37 people losing their lives.
The ACT Airlines statement reads:
The TC-MCL registered, Boeing 747-400 typed aircraft owned by our company, was on route from Hong Kong to Bishkek when it crashed over Kyrgyz airspace approaching Bishkek-Manas Airport on January 16, 2017 at 1:20 GMT time (4:20 am Turkish time).

We are very sorry to announce that captain Ibrahim Gürcan Diranci, co-Pilot Kazim Öndül, load master Melih Aslan and flight technician Ihsan Koca passed away in this sad incident.
Due to the fact that the aircraft crashed into the edge of a residential area, 33 civil people passed away along [with] our four crew members, according to the first information we received.
We want to express our deepest thoughts and condolences to the families of our crew members and the Kyrgyz people.

There is no clear and confirmed information about the reasons for the incident yet. Our Company has commissioned two captain pilots at Manas Airport to investigate the accident together with authorities. Furthermore, our technic staff is on their way to the site.
Also the investigation has started by both, Kyrgyz and Turkish Ministries of Transport and Communication and the General Directorate of Civil Aviation.

We are in constant contact with the Ministry of Transport and general directorate of Civil Aviation, Turkish Embassy in Bishkek-Kyrgyzstan, Airport Authority and Kyrgyzstan Civil Aviation Authority. Clear and confirmed information about the accident will be shared with the public when available.

The flight with the cargo from Hong Kong to Bishkek-Istanbul was airborne as planned, after all the checks were carried out, and was on her way approaching Bishkek Airport without encountering any setback or problems during the flight.

The crew rested for 69 hours in Hong Kong before the related flight and checked out for the flight to complete the six-hour flight from Hong Kong to Bishkek.
The airplane was lifted with a planned total of 85,618 kg "general cargo" load safely. There are no faults recorded in the technical log book of the aircraft.

The crashed aircraft is a B747-400 freighter, manufactured in 2003 and with a cargo capacity of 116.462 kg. As of December 10, 2015, she was in the fleet of ACT Airlines. Maintenance of the related aircraft was carried on in timely manner and according to the aviation standards like the other aircrafts in our fleet.