Aeroflot cargo results on the up 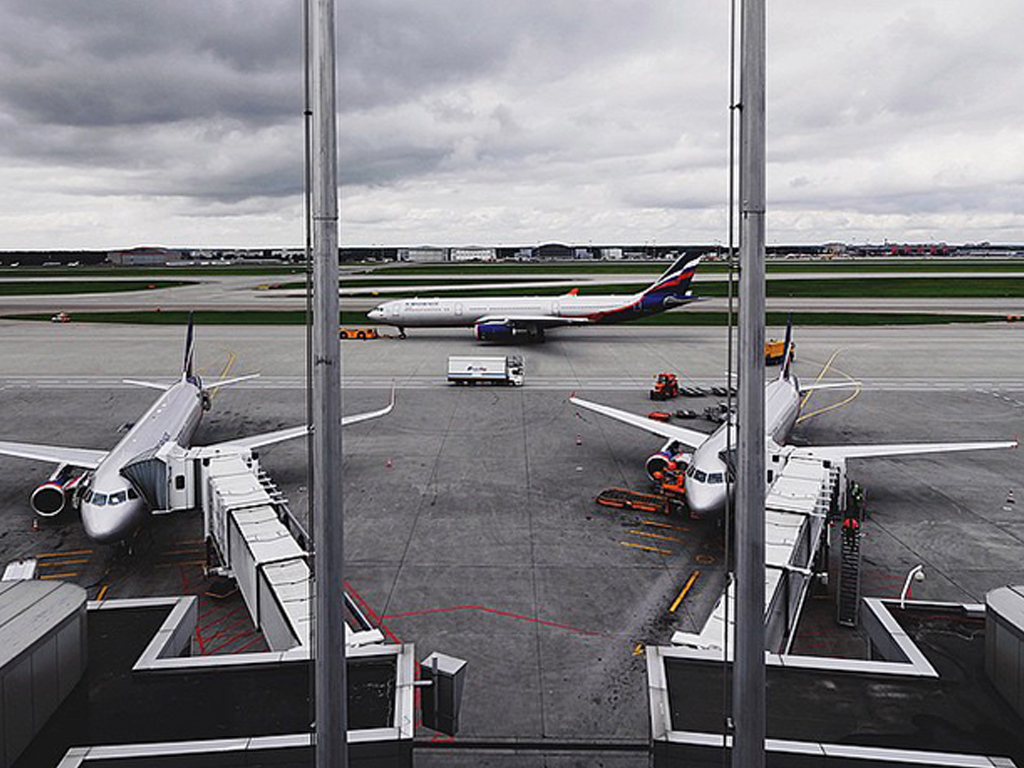 Russian flag-carrier Aeroflot’s airfreight volumes are looking up. In October, the Aeroflot Group (which includes smaller carriers such as Rossiya and Aurora as well as Aeroflot – Russian Airlines) carried a total of 21,754.9 tonnes of cargo and mail, up by 59.8% on the same month of 2015.
International volumes rose by 96.8%, domestic volumes by 33.3% year on year.
In terms of revenue cargo tonne kilometres (RCTKs), the group flew 98.5m RCTKs in October, up by 68.9% year on year.
Over the first 10 months of this year, at 159,674.5 tonnes, airfreight volumes were up by 28% year on year, with international freight up by 17.9% and domestic tonnages up by 38.1%.
For those same 10 months, the CRTK figure rose by 34.9% year on year to reach 710.1m.
Over the course of the first 10 months of this year, the Aeroflot Group added seven Boeing 737-800s, seven B747s, seven B777-300ERs and a wide range of smaller aircraft to its fleet.
The fleet  increased by 33 aircraft, bringing the total number of aircraft in the group’s inventory to 291 as of 31 October.

Air cargo capacity down by 35% on last year

The latest figures from consultant Seabury shows that air cargo capacity is 35% lower than a year ago. Figures released…