Aeroflot steps in with Transaero takeover 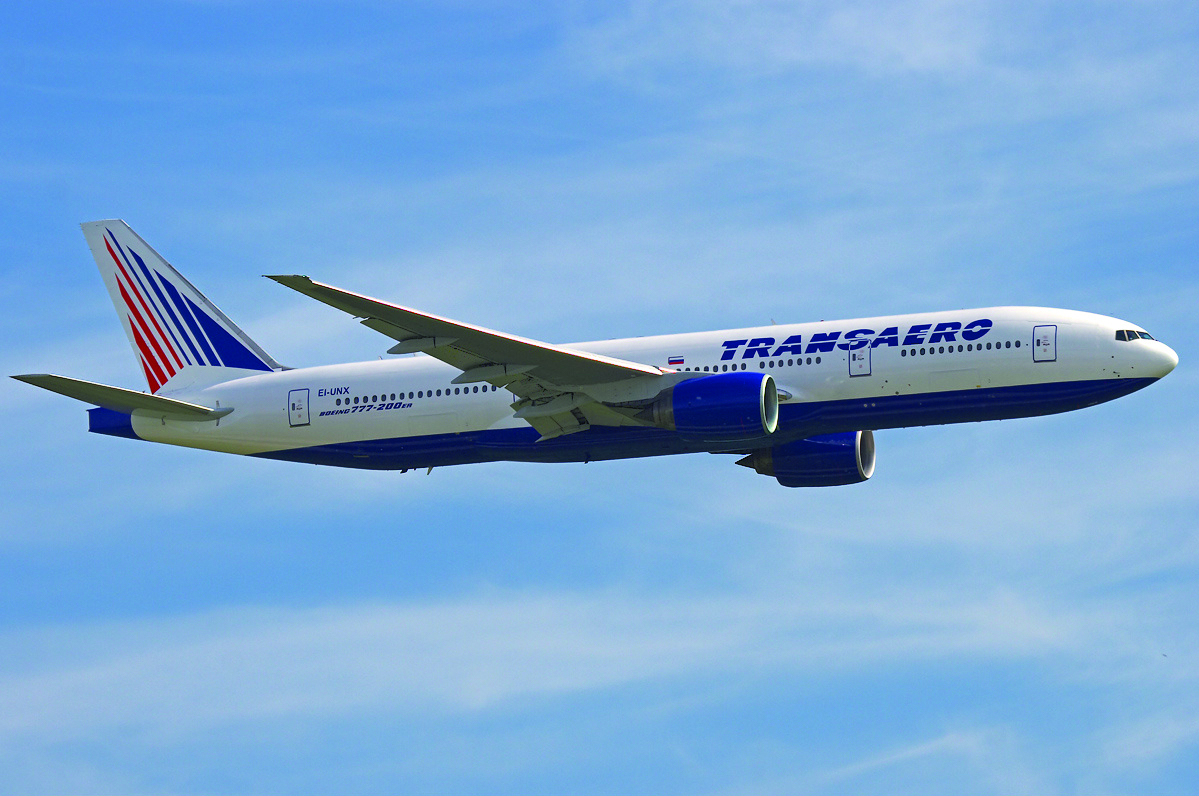 Leading Russian airline Aeroflot is to acquire the assets and routes of debt-laden private carrier Transaero.
The country’s second largest airline got into financial difficulties after the Ukrainian crisis and the resulting European and American sanctions again Russia, the resultant weaker Rouble in turn triggering a serious decline in its core international markets such as the Caribbean, and south East Asia.
Transaero had, in December last year, 104 aircraft with an average age of 16 years (nearly four times that of Aeroflot) including nine directly owned Boeing 777, 767 and 737s, with the remainder on financial or operating leases.
It had also signed a memorandum of intent for eight A330-200s, 12 A330-900neos and had firmed up orders for eight A320neos and four A380s, although delivery of the latter initially planned for 2015 was postponed until further notice. Transaero also had four 747-8s on order from Boeing.
However, business analysts Frost & Sullivan argues in a report that integration of the Transaero orders is could be problematic for Aeroflot, especially the Boeing 747-8 and Airbus A380s.
Integration of the A330-900neo should however not be difficult as “it fits nicely as a replacement for the A350-800 on order at Aeroflot” and will provide operational flexibility on routes ranging from high capacity domestic to long range international.
Frost & Sullivan says that the new owners may cut down capacity on many of the Transaero routes it inherits while maintaining access to destinations that are still viable.