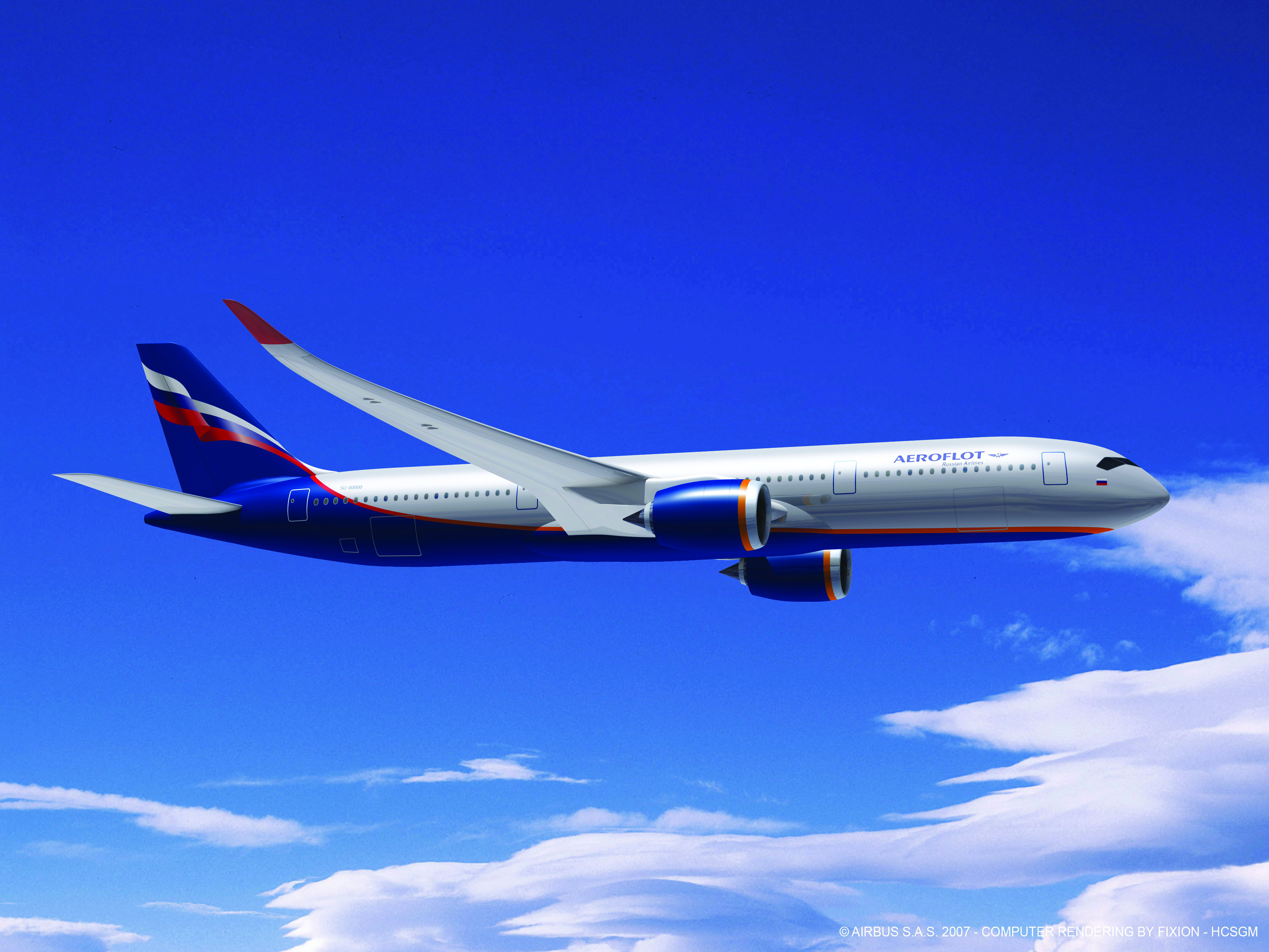 Aeroflot is set to merge three of its subsidiaries to create a new airline as it looks to fill the void left by the bankruptcy of rival Transaero.
Russian media reports suggest that Aeroflot will merge Rossiya Airlines, Donavia and Oren Air under the Rossiya brand.
The move will leave the group with three airlines: Aeroflot, Rossiya and budget airline Pobeda.
The move comes after Transaero filed for bankruptcy late last year and attempted takeovers by Aeroflot and the S7 Group fell apart.
Elsewhere in Russia, Lloyd’s Loading List reports that Russian businessman Arkady Rotenberg, who is reportedly a friend of president Vladimir Putin, has won a court case appealing the awarding of a ground handling contract to his Moscow Cargo firm, a subsidiary of TPS Avia.
The contract covers ground-handling of Aeroflot cargo at Sheremetyevo Airport and appealed by Sheremetyevo-Cargo.