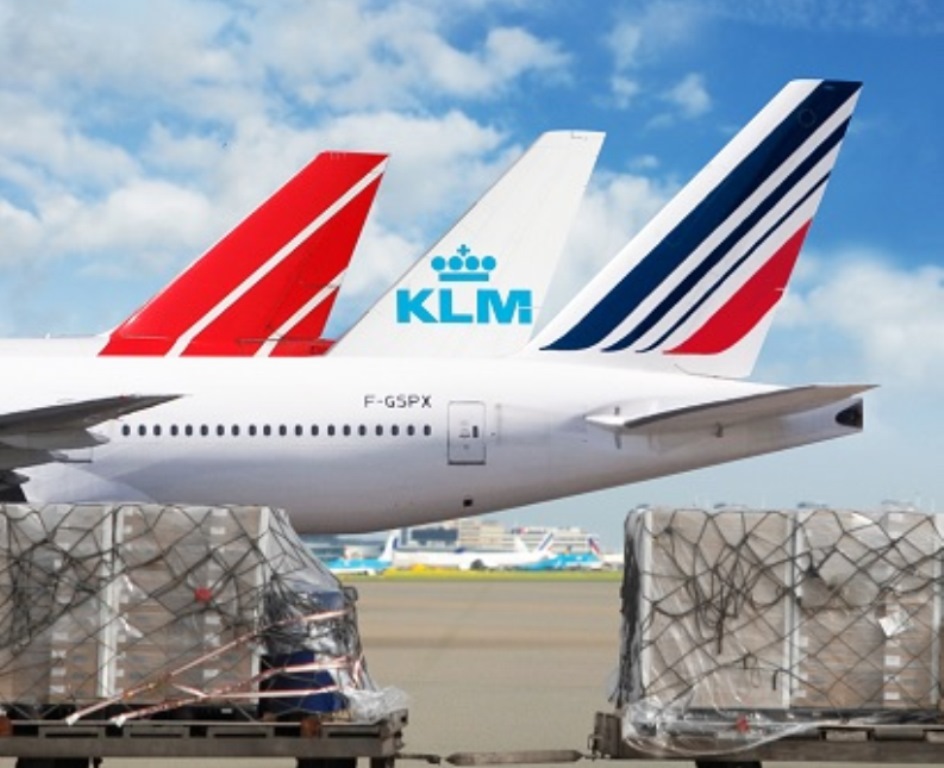 Air France KLM Martinair Cargo has announced its summer schedule.
Air France KLM Martinair Cargo will be offering freight capacity on approximately 1,115 weekly services to 116 destinations across the joint network, and this summer will see the addition of a number of new connections on which cargo capacity will be offered.
The group is to begin operating a link from Paris Charles de Gaulle International Airport (CDG) to Taipei. A Boeing 777 will fly three times a week to the Taiwanese capital from 16 April.
Air France will also fly three times a week from CDG to Nairobi, Kenya, with B787’ Dreamliner’ equipment, and to Seattle in the US with B777-200s five times a week.
The carrier will also continue to operate the service to San José in Costa Rica which was launched just last winter.
Also flying out of CDG will be Airbus A340 services operated by airline subsidiary Joon to Mahé in the Seychelles three times a week, as well A340 services to Fortaleza in Brazil twice a week.
Meanwhile, the group will also offer a number of new connections out of Amsterdam Airport Schiphol. A new service to Fortaleza will be operated three times a week by A330-200.
Capacity will be increased on the Schiphol – New York JFK connection with the addition of another, almost daily, flight on the schedule.
The group is also to continue to operate the service to Mumbai in India which was launched last winter. The route is flown by B787 aircraft three times a week.
Plus, thanks to the collaboration with joint venture partner Delta Cargo, Air France KLM Martinair Cargo will offer what it describes as “ample cargo capacity” on Delta’s North Atlantic routes to and from Europe.
New in this partnership operating out of Schiphol will be direct services to/from Los Angeles and Orlando, while from CDG freight capacity will be offered to and from Indianapolis and Los Angeles.
Across 2017, Air France KLM Martinair Cargo transported 1.1 million tonnes of freight. The group offers freight capacity on a large fleet of passenger aircraft, as well as main-deck capacity on two B777 freighters, four B747-400 freighters and six B747-400 Combi aircraft.
The summer season covers the period March 25 to October 28 this year. Many of the details of potential new capacity had already been confirmed in the release of the parent passenger group’s summer schedule.
Read more airline cargo news