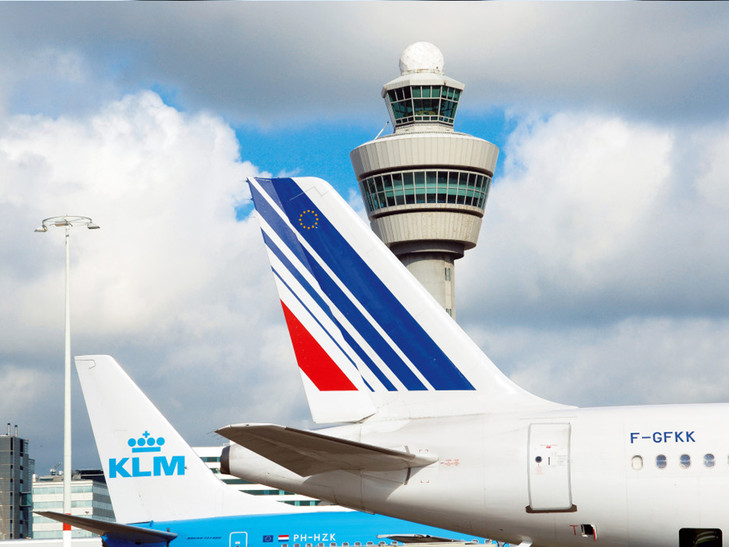 Air France KLM saw revenues decline in the first quarter of the year despite an improvement in traffic.
The Franco-Dutch airline saw first quarter revenues decline by 4.7% year on year to €504m, despite traffic for the period increasing by 0.5% to 2bn revenue tonne km.
Cargo capacity at the airline group was down by 1.1% on a year earlier to 3.4bn available cargo tonne km and as a result the load factor reached 60.2% against 59.2% last year.

Much of the reduction in capacity came from a withdrawal of freighters – since the end of the first quarter last year the airline group has phased out three MD-11s from its operational fleet.
In total, Air France now operates two B777Fs and KLM has three B747-400ERFs and a single B747-400BCF.
This is also the first quarter that the airline group has not reported cargo operating profit, after a change in reporting for the division.
Earlier today, IAG Cargo also reported a decline in first-quarter revenues despite traffic improving, while Lufthansa saw freight volumes and revenues increase during the period.