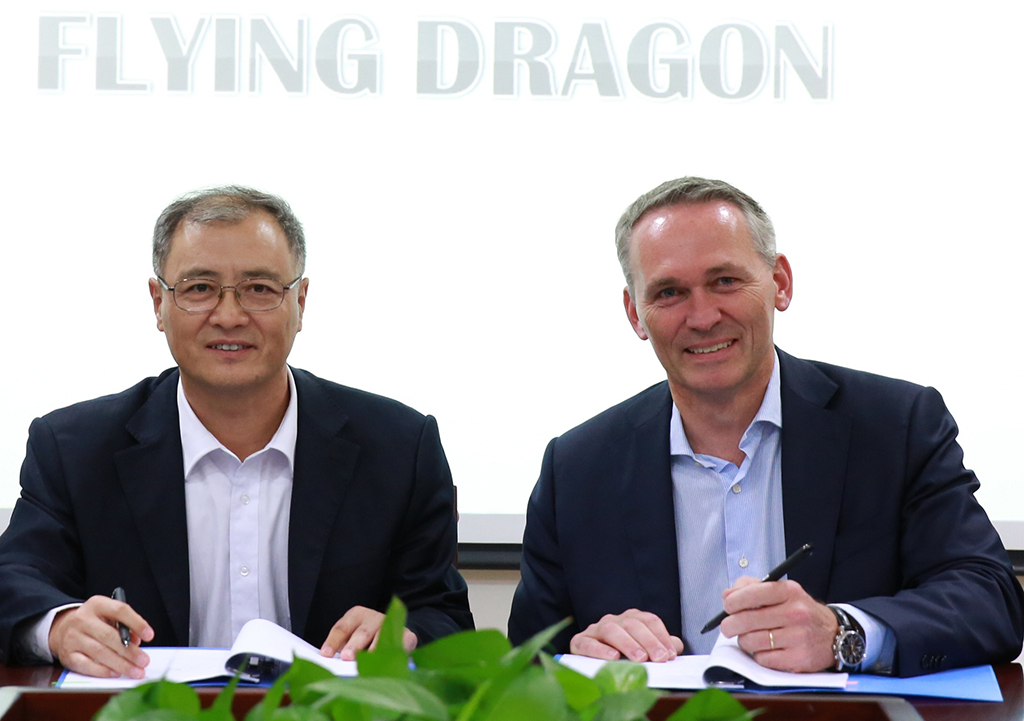 Air France KLM Martinair Cargo and China Southern Cargo have signed a freight partnership agreement.
The new pairing will give customers access to “an extensive cargo network in the Asia Pacific region – via China Southern Cargo – and in Europe, Africa and the transatlantic regions, where AF KLM Martinair Cargo is one of the largest operators", said the carriers.
In a joint statement the partners – both are already part of the 20 carrier SkyTeam Cargo alliance – added: “The agreement offers a combination of widebody and maindeck capacity on the Europe-China leg and access to an extensive network of unique destinations from their respective hubs.”
AF KLM Martinair Cargo will serve the main cities in Australia and supply maindeck capacity to Hanoi or Ho Chi Minh from the China Southern Cargo hub at Guangzhou.
Paris-Charles de Gaulle or Amsterdam Schiphol will provide China Southern Cargo with access to capacity to the North and South Atlantic markets – including Atlanta, Miami, Sao Paulo and Buenos Aires – as well as capacity to Africa, with both European hubs serving Lagos.
Added the statement: “In the first stage of the agreement a smooth use of each parties’ ground handling facilities at their hubs will enable a faster and seamless transfer process.”
The agreement also covers mutual access to the airlines’ respective networks through interlining special pro-rate agreements (SPAs).
The partners will also “intensify their cooperation on the express and mail premium products in response to the substantial increase in e-commerce trade between Asia and Europe, and beyond”.
China Southern Cargo operates twelve  B777-200 and two B747-400 freighters.
AF KLM currently offer cargo maindeck capacity on two B777Fs, four B747-400Fs, four MD-11Fs and 15 B747-400 Combis.
In August, China Southern Airlines joined IAG Cargo’s Partner Plus Programme, taking its place alongside Qatar Airways, Japan Airlines, the Avianca group, American Airlines, and Finnair.