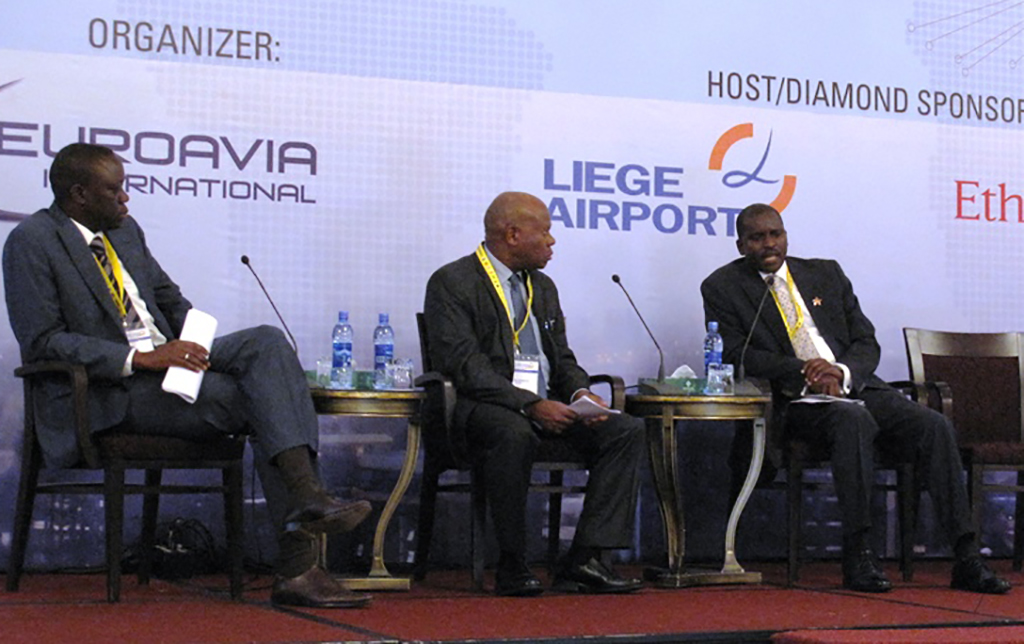 A lack of market liberalisation continues to be a major challenge holding back the development of air cargo in Africa, but there have been positive developments over the last 18 months.
Speaking at the Africa Air Cargo Summit in Addis Ababa, speakers outlined what they believed were the key challenges to air cargo in Africa with a lack of liberalisation seemingly heading the list.
Kenya Airways Cargo commercial director Peter Musola said it was disappointed by the lack of open skies agreements within Africa.
“Kenya is one of the most liberal countries and fully subscribed to an open sky policy but working for the national carrier we get disappointed by our colleagues across the continent because we open up but then you don’t open up,” he said.
“It’s down to protectionism. I think there is a need to be more engagement with the stakeholders and at a government to break that [perception].”
While most other speakers agreed that there was a lack of liberalisation in the market they said there had been some major developments of late.
IATA regional director Africa Sidy Gueye explained that in 2014 his organisation had produced a report which highlighted the lack of liberalisation in Africa and the benefits of opening up. That report had helped increase awareness of the benefits of open skies.
African Airlines Association secretary general Elijah Chingosho said that the report helped convince the heads of African states to come together in early 2015 and agree to implement an open skies agreement by 2017.
At the time 11 states signed up to the agreement but this had now risen to 20 and all of these were major aviation powerhouses in Africa.
“The momentum to opening up Africa is now unstoppable,” Chingosho said. “We may not achieve full open skies by 2017 but I can see that we are moving in the right direction.”
This view was echoed by Astral Aviation chief executive Sanjeev Gadhia: “There is some good news for the intra-African sector. We are seeing some goods signs of liberalisation. The single African air transport market is very exciting because it will be created in 2017 and 20 African countries have signed up to it.”
He added that by the end of this year, 26 African countries would implement the Tripartite Free Trade Agreement. The agreement would cover 632m people and the countries that had signed up represent 58% of Africa’s GDP.
But while there was some positive news for air transport liberalisation in Africa, the country continues to face other challenges.
For the intra-Africa market, Gadhia identified a lack of cargo capacity – because passenger airlines favoured narrowbody aircraft – trade imbalances, lack of co-operation between African airlines, the number of foreign carriers and the cost of jet fuel on the continent, which can be 20% higher than the rest of the world, as major issues.
For Musola, poor safety and security, a lack of quality infrastructure, the cost of fuel, complex customs procedures, corruption and the volatility of currency were also issued for the African air cargo market.
Chingosho would also like to see improvements in e-freight –although Africa has one of the highest e-AWB penetration levels amongst the different regions – to help reduce costs and wants more African states to sign up to the Montreal Convention of 1999, which provides a legal framework for the use of e-AWB.
He added that many African stakeholders, such as forwarders and ground handlers, do not have the software infrastructure to be able to process e-AWB.
Ethiopian Cargo director global sales and services Berhanu Kassa added prohibitive service charges, destination taxes and a lack of standardised systems and processes for air cargo handling and customs procedures to the list of challenges.

Freighter firm Network Airline Management transported more than 1,000 tonnes of freshly cut flowers — from Nairobi, Kenya into Europe — during the…