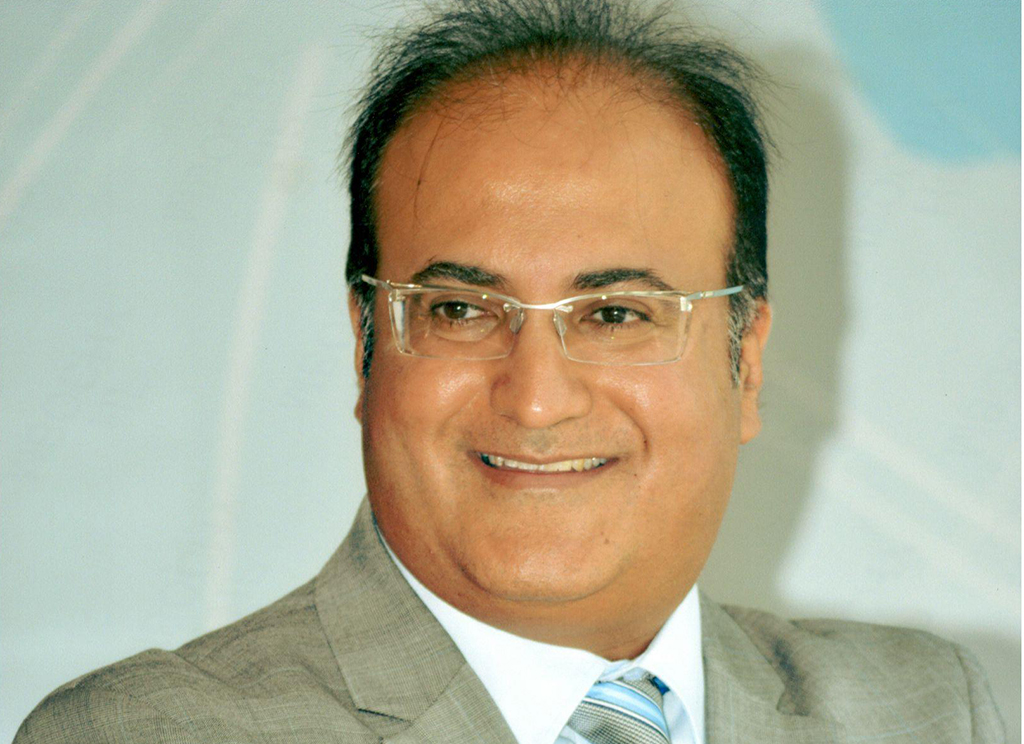 The African Airlines Association (AFRAA) has launched a cargo steering committee to provide greater focus on the continent’s airfreight business.
Egyptair vice president of cargo operations Walaa Yousri was elected chairman and Astral Aviation chief executive Sanjeev Gadhia vice chairman of the new grouping. Yousri said that the new committee would give a platform to cargo, which had not received as much attention as the passenger business.
CHAMP Cargosystems business development manager Jean-Charles Manigart described the move as a major step for AFRAA and its cargo members. CHAMP is offering its expertise to AFRAA to help get the committee off the ground.
AFRAA’s director of corporate and industry affairs, Dr Koussai Mrabet, said it would help airlines overcome the challenges they faced in their operations and that the project was an opportunity to build a better future for cargo.