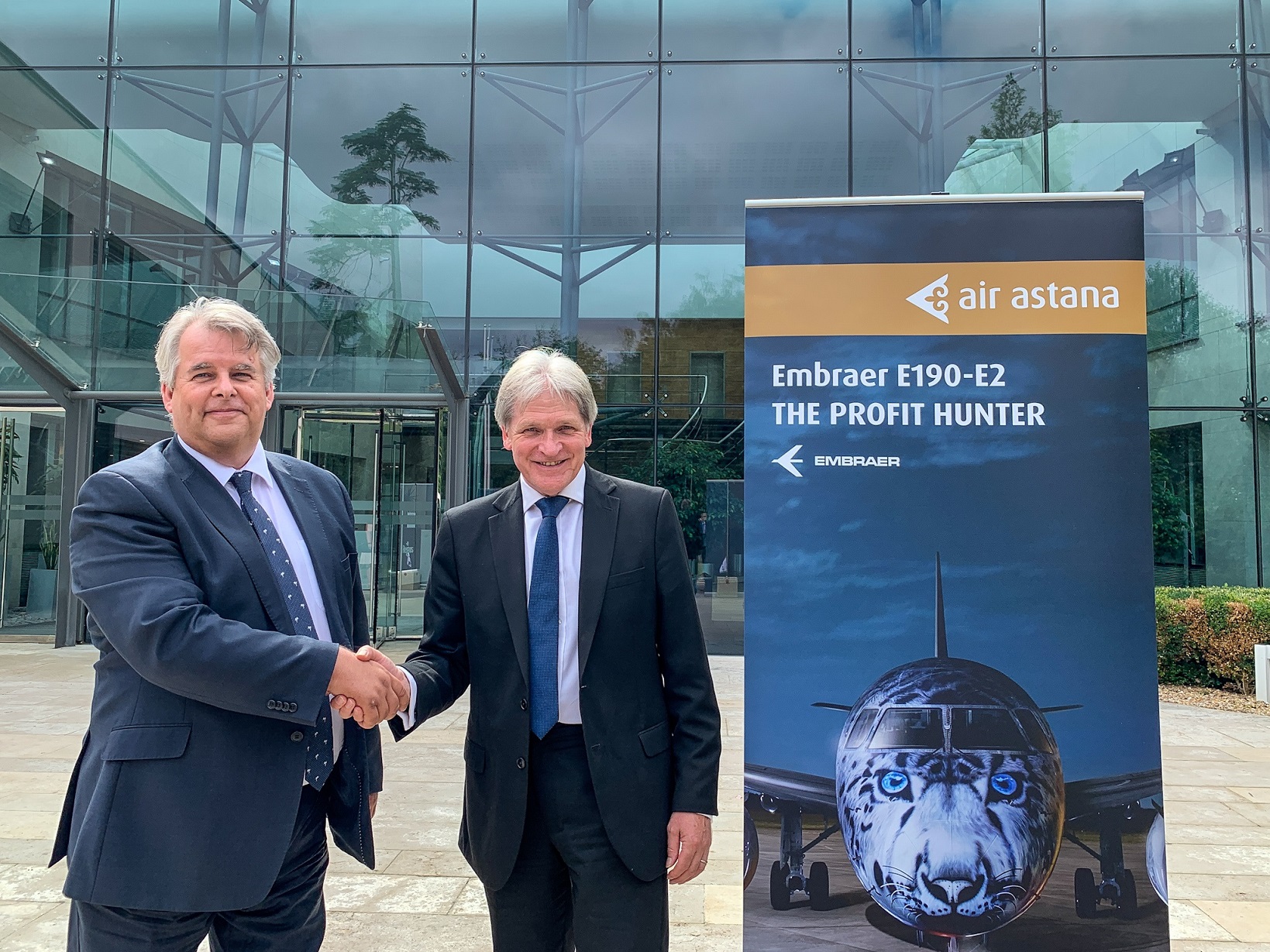 Air Astana, the national carrier of Kazakhstan, has appointed Flight Directors as its new General Sales Agent (GSA) for the UK and Ireland, effective immediately.

The airline, which offers daily flights to London Heathrow to Nur-Sultan, Kazakhstan’s capital, has also moved its UK sales and marketing team to a new dedicated office in Chertsey, Surrey, close to the main hub airport.

“We are delighted to be teaming with Flight Directors as our new GSA and also being able to offer an enhanced reservations call centre offering daily coverage between 08:00hrs and 20:00hrs, except December 25,” said Simon Rickman, Air Astana country manager UK and Ireland.

“We are very pleased to represent this widely-regarded and prestigious carrier,” said Flight Directors’ managing director Paul Argyle. “We are looking forward to working with the team to highlight Kazakhstan ticket sales and beyond to Asia, via Air Astana’s attractive holiday stop-over programme in Nur-Sultan (formerly Astana) and its second city Almaty.”