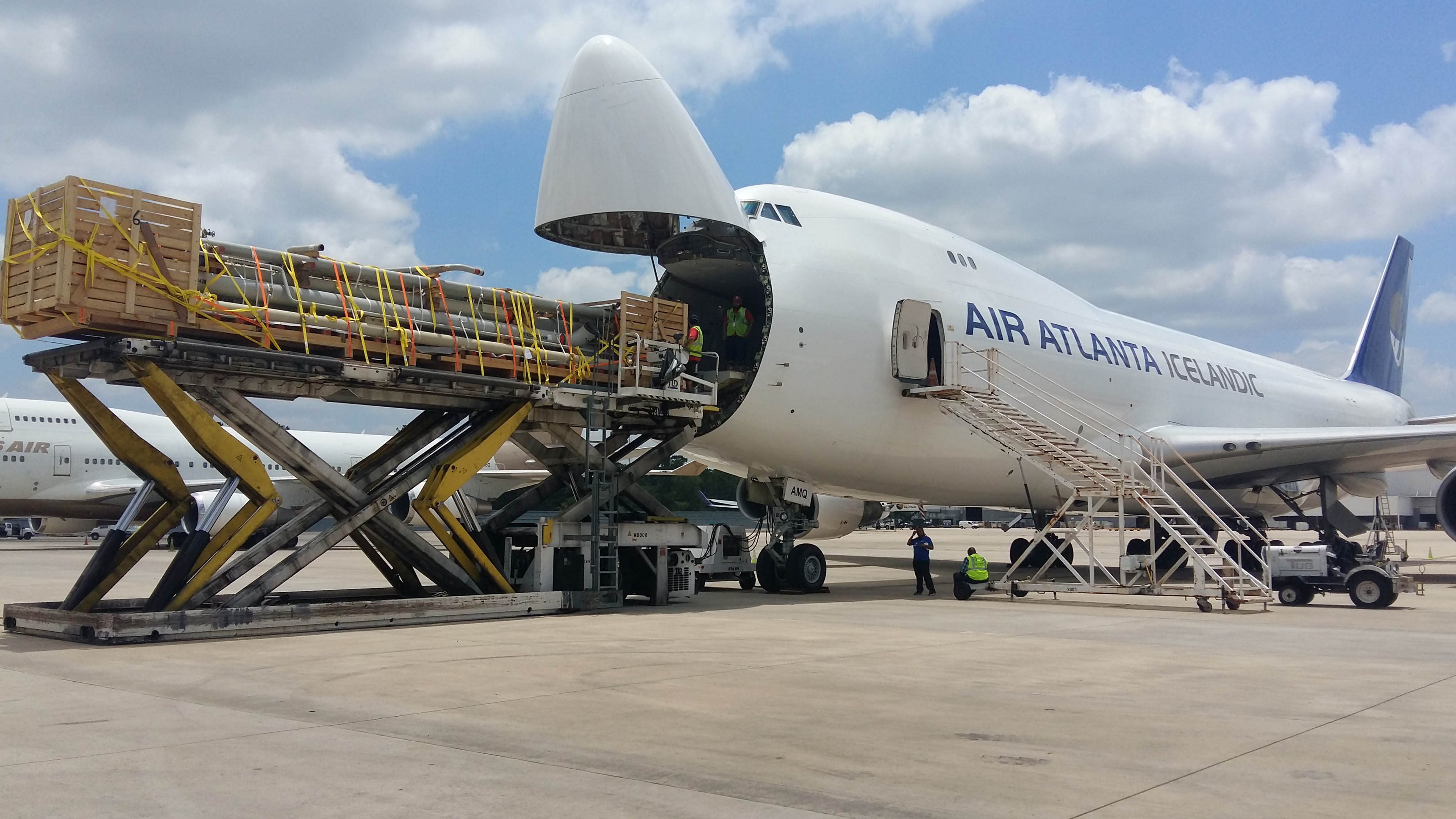 Air Atlanta Icelandic is establishing a new AOC in Malta and says it would one day consider adding freighter aircraft.

The aircraft operator said that to increase its competitiveness in the ACMI market post Covid-19, it is taking steps towards establishing an AOC in Malta under the name Air Atlanta Europe.

The strategic move will strengthen the compan’s position in the ACMI and charter market with improved market reach and access, it explained.

The Asian market is one that a Maltese AOC will give it better access to as it periodically finds itself excluded from certain markets with the current set up.

It will start operations with a passenger B747 but as the projects develops it remains open to adding a freighter to the AOC at some point.

Baldvin Hermannsson, chief executive of Air Atlanta, said: “The foundation of Air Atlanta Europe in Malta is an important step for us to strengthen both current and future operations in an ever-increasingly competitive ACMI market.”

Until recently, Air Atlanta Icelandic intended to launch both B777 and A330 passenger operations, which now await improved market conditions.