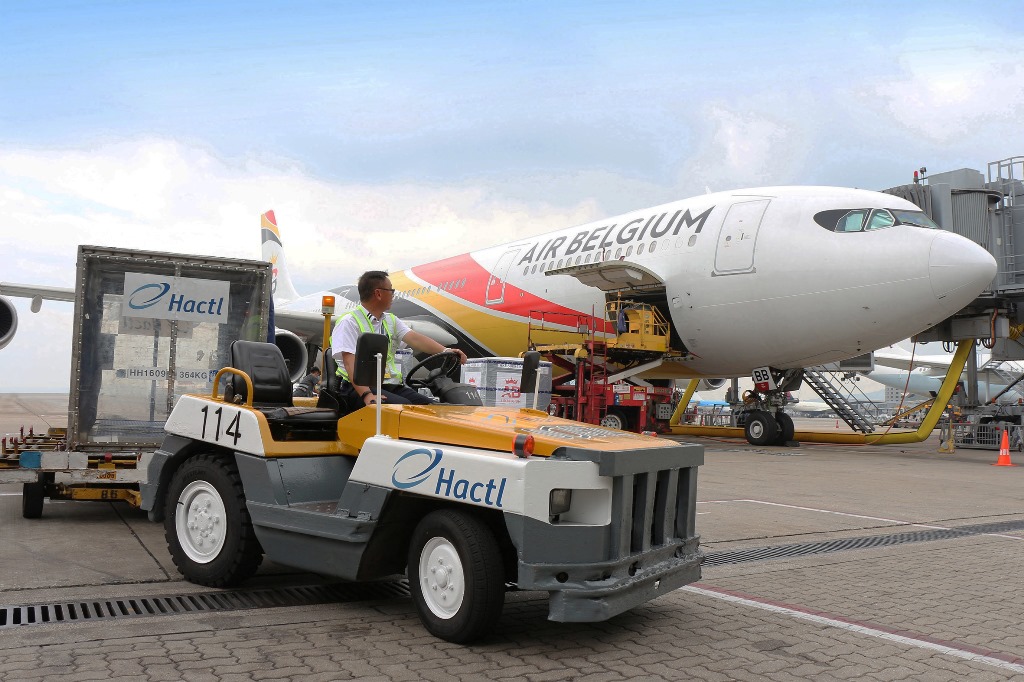 Air Belgium is set to enter the all-cargo market with four aircraft.

The airline said that it will “soon introduce” four cargo aircraft to its fleet, with the ambition of expanding to six units by the end of the year.

The first two aircraft should be operational as of March 2021. The first aircraft will be based at Liege Airport.

Air Belgium chief executive Niky Terzakis said: “In such an uncertain period, this is good news for the airline. We are delighted to be able to begin this diversification into the commercial and cargo sector, which my team and I know well. This will complement our existing passenger business which has been severely impacted by the current travel restrictions.

“This demonstrates once again the resilience and flexibility of our airline’s development potential. As well as the ever-growing attractiveness of Liege Airport.”

The airline declined to comment on which aircraft it would operate, but Belgian website Aviation 24 suggests they are four A330-200Fs previously operated by Qatar Airways.

Qatar Airways has previously stated it would like to exit its A330Fs and earlier this year took delivery of three Boeing B777 freighters  so the timing would make sense.

Meanwhile, the decision to start all-cargo operations at Liege Airport shouldn’t come as too much of a surprise.

The Belgian airport has been expanding its cargo operations rapidly over recent years and also Terzakis has experience of freighters at the Belgian hub: until 2014 he was managing director/chief executive of express carrier TNT Airways based at the facility.