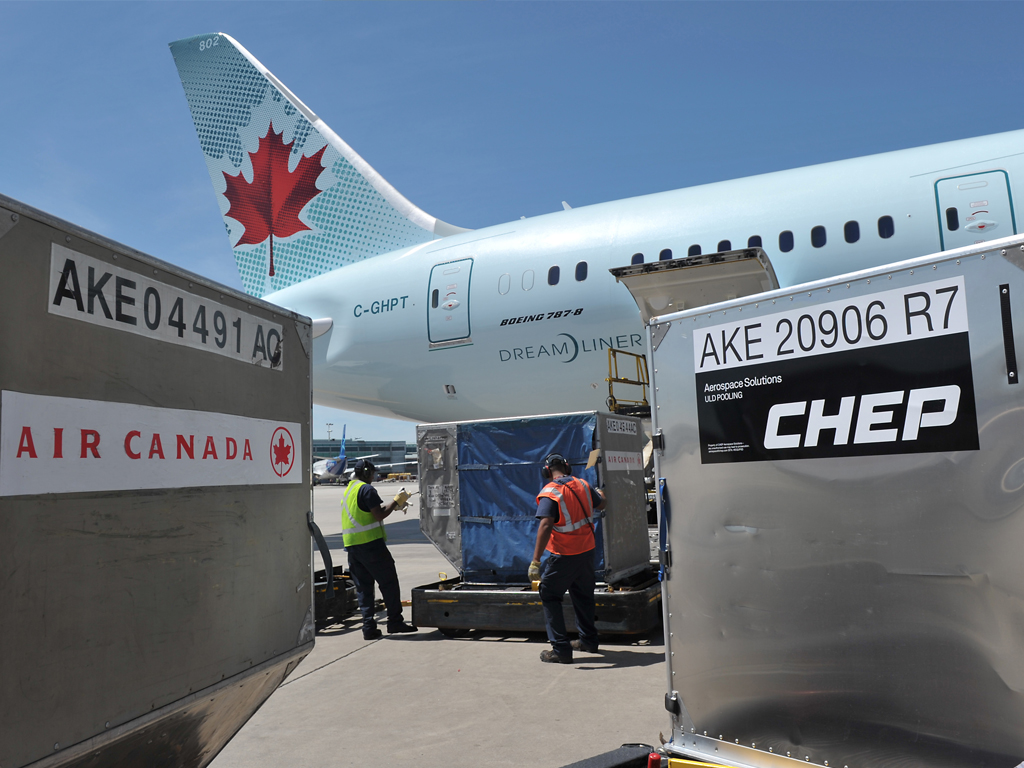 Air Canada has reported record EBITDAR (earnings before interest, taxes, depreciation, amortisation and aircraft rent), excluding special items, of C$2.77bn for 2016.
The previous record was last year’s figure of C$2.54bn. The 2016 result represents an increase of 8.9% over that.
Operating revenue reached C$14.68, compared to C$13.87 in 2015.
A C$30m recovery related to cargo investigations and proceedings which had been previously paid was factored into the Canadian flag-carrier’s accounts.
“In 2016, we achieved outstanding results, surpassing the previous records for EBITDAR, as well as for passenger and operating revenues, underscoring the effectiveness of our business strategy and improved competitive position,” enthused Calin Rovinescu, the airline’s president and chief executive.
The published figures have not as yet broken out separate cargo results.