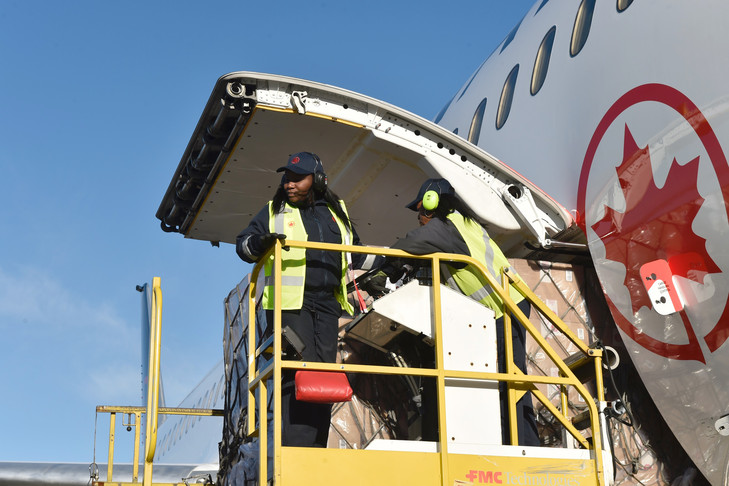 Air Canada Cargo is increasing its freight capacity to and from key destinations in Mexico and South America as a result of changes in parent carrier Air Canada’s operations to the region.
On December 7, its Bogota connection increased in frequency from four to five flights a week.
Meanwhile, its So Paulo service is currently being upgauged to Boeing 777 aircraft, as is the carrier’s Santiago/Buenos Aires service.
A new twice-weekly Montreal to Lima link is to launch on December 16, while the carrier’s Toronto to Lima connection is to be served four rather than three times a week from December 21.
Finally, the daily widebody service to and from Mexico will from January 13 be upgraded to a B767 operation.
These increases in freight capacity will be welcomed by many, given the late November announcement that Air Canada Cargo will, after a year and a half, bring its freighter operation to the US, Mexico, Europe and South America to an end.
Air Canada Cargo confirmed that – following discussions with partner Cargojet – the two freight carriers had mutually decided to end their B767-300F freighter tie-up at the end of this year.
It noted that Air Canada Cargo will continue to offer capacity on its widebody passenger flights in most of those markets, as well as its extensive trucking network facilitating connections to widebody flights out of a range of North American cities.
Read more cargo airline news