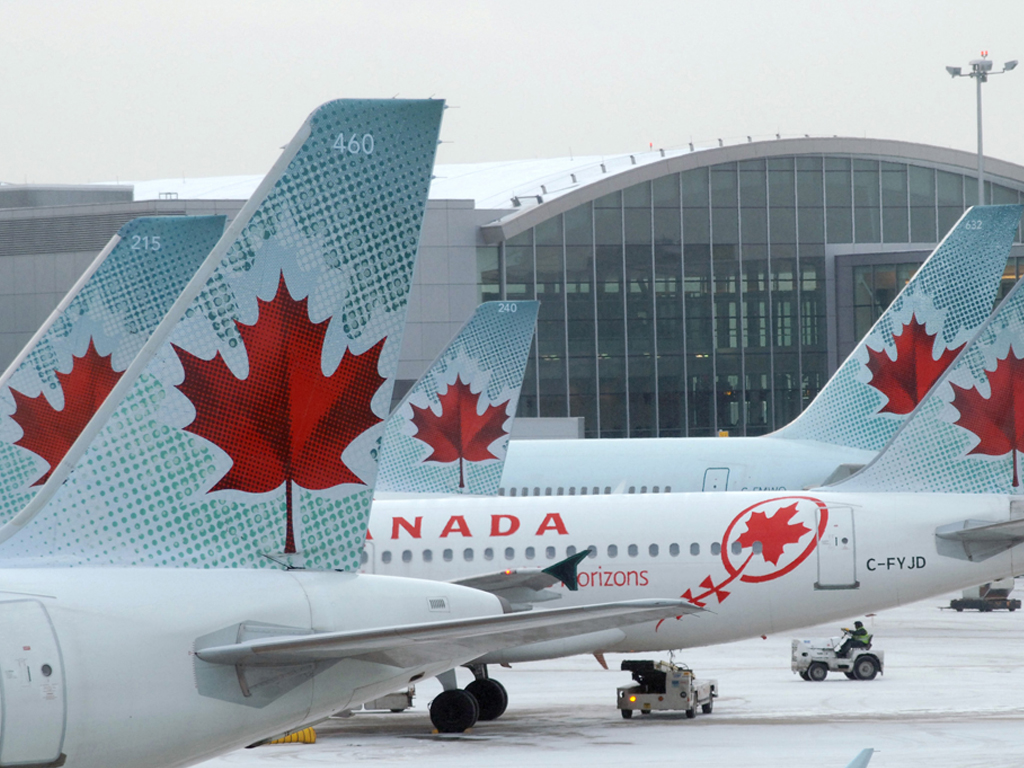 Air Canada has announced that it is to add six new destinations to its network next year.
The Air Canada summer 2017 schedule will include the following new long-haul connections: Toronto – Mumbai; Vancouver – Taipei (subject to government approvals); Toronto – Berlin; and Vancouver – Nagoya, as well as seasonal links to Algiers and Marseille from Montreal.
The Mumbai connection will consist of a three times a week service from Toronto. The non-stop, year-round service will be operated from July 1 next year by Boeing 787-9 equipment.
The Vancouver – Taipei connection will launch on June 8, and will also be operated by B787-9s.
The Berlin and Nagoya links will be seasonal, both launching on June 1 and both operated by B767-300ERs of Air Canada Rouge.
"We’re pleased to offer cargo service to these new destinations around the world. Cities like Mumbai and Taipei are welcome additions to our international network. "Air Canada Cargo is a truly global carrier, with the ability to move shipments directly on Air Canada’s network and beyond, " said Lise-Marie Turpin, Vice President, Cargo.
“This growth represents very exciting opportunities for us and our customers, especially as it is in combination with the expansion of our new freighter network.”
The Berlin link will be flown four times a week, the Nagoya connection also three times a week until the frequency increases to four times weekly during August and September.
Two new seasonal destinations will also be added to Air Canada’s international network out of Montreal. The new non-stop services, Montreal – Algiers and Montreal – Marseille will launch in June next year, although the Montreal-Algiers operation remains subject to government approvals.
The announcement from the Canadian flag-carrier of these new routes follows hard on the heels of Air Canada’s recently announced decision to launch a new connection to Shanghai from Montreal.
“In addition to our recently announced Montreal – Shanghai service, these new destinations further expand our global reach from Montreal, reinforcing Montreal-Trudeau as a strategic hub for all of eastern Canada and the northeastern US,” said Benjamin Smith, president, passenger airlines for Air Canada.
The service to Algiers, launching on June 26, will be the only non-stop flight by a Canadian carrier between Montreal and the North African city.
The route will be flown four times a week and the city will be the carrier’s second destination in Africa.
Air Canada has confirmed that its Casablanca connection returns to its network on April 19 next year.
The link will be operated on a year-round basis with three flights a week, the frequency increasing to a daily service in June 2017 and then continuing with three flights a week during the winter season.
Meanwhile, the Marseille service, to inaugurate on June 9, will be the only non-stop flight operated by a network carrier between Marseille and North America. It will further expand Air Canada’s reach in France by complementing existing services to Paris, Lyon and Nice.
Both new seasonal routes will be operated by Air Canada Rouge with Boeing 767-300ER equipment.