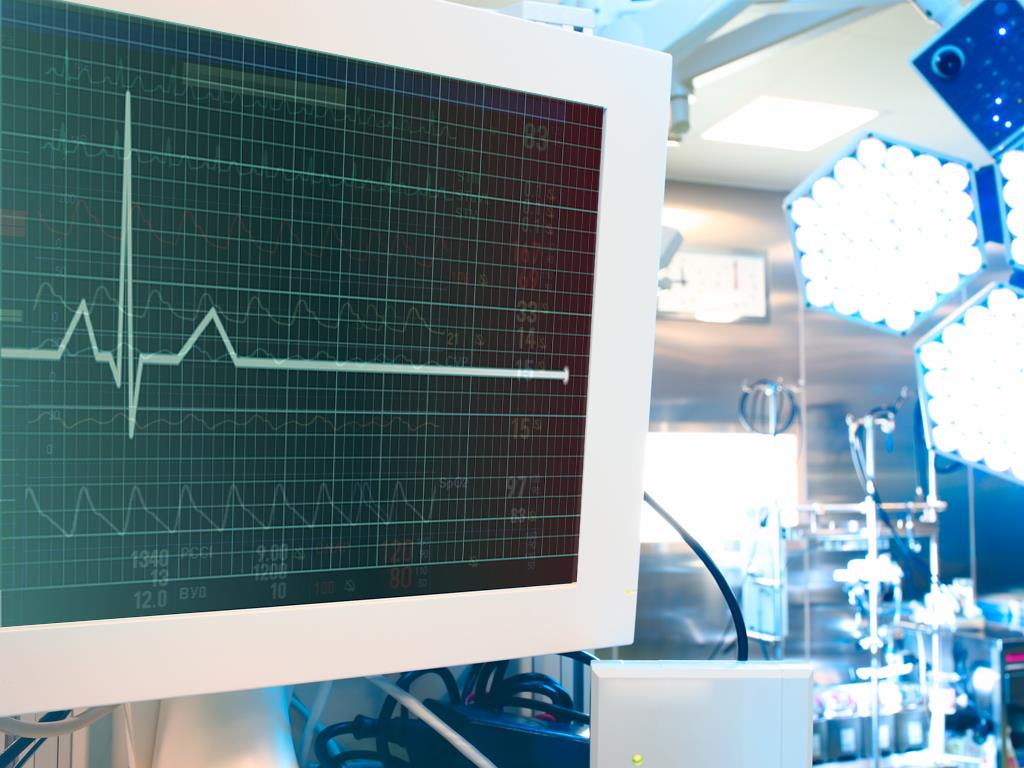 A weakening of air cargo growth at European carriers caused overall demand to flat-line in October, according to the latest data from IATA.
IATA’s latest figures show that air cargo demand in freight tonne km rose just 0.5% in October compared with a year ago.
The growth was lower than the one percent year-on-year increase recorded in September and was also behind the 2.6% jump recorded over the first ten months of the year.
While demand in October was just up on last year, available freight capacity increased by 5.7% and as a result load factors slid to 44.8%.
IATA director general Tony Tyler said: “The outlook for air cargo continues to be very difficult. While there was some optimism from third quarter growth it has all but disappeared as the industry basically flat-lined.
“Cargo capacity has grown largely in lock-step with the continued robust demand for passenger travel. As a result, freight load factors have sunk to the 44% range—a level not seen since 2009.
“Early signs of improvement in export orders may bode well for trade and air cargo but this is unlikely to prevent air cargo finishing 2015 on a low note."
Looking at carriers on a regional basis, Asia-Pacific airlines saw a 0.3% rise in freight tonne km in October and capacity expanded 2.9%.
“Trade growth in China and other key export economies remains disappointing. Chinese export orders, however, spiked in October, which could result in better demand for air freight in the next 2-3 months,” IATA said.
European carriers reported a rise in demand in October of 0.2% compared to a year ago and capacity rose 5.6%.
Although this is a weaker performance than in recent months, improvements in the Eurozone are expected to continue, especially trade activity to/from Central and Eastern Europe, IATA explained.
North American airlines experienced a decline of 2.4% year on year and capacity grew six percent.
IATA said there are mixed signals from this market.
“Recent month-to-month results appeared to indicate a return to growth, but the latest manufacturing and export reports are poor. Strong demand for air freight in the coming months appears unlikely.”
Middle Eastern carriers saw demand expand by 8.3%, and capacity rise 11.6%. “Recent air cargo growth in the region continues to trend well below the rates seen for the first half of the year,” IATA said.
Saudi Arabia and the UAE, among others in the region, have seen slowdowns in non-oil sectors, but growth rates remain robust enough to sustain solid demand for air cargo.
In Latin America, airlines reported a decline in demand of 8.1% year on year, and capacity expanded five percent.
The association said: “Year-to-date performance for Latin American air cargo is the worst of any region by some margin, contracting by 5.9%. Air cargo demand appears to be mirroring weakening consumer sentiment in key regional economies.
Finally, African carriers experienced a fall in demand of 1.1%, and capacity rose by 6.9%. IATA said despite the October result, Africa is still the second fastest growing air cargo market for the year-to-date.
Demand is holding up despite the under-performance of Nigeria and South Africa. 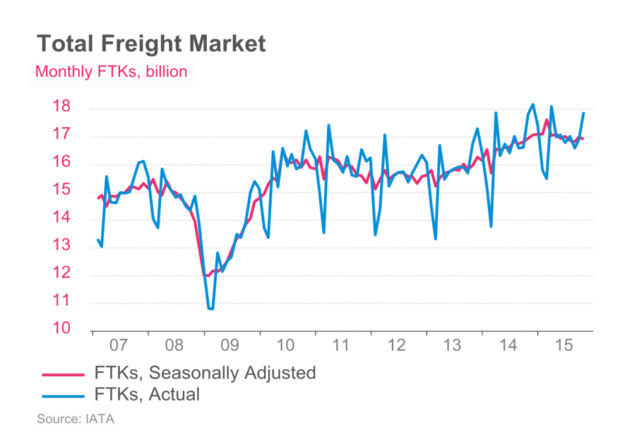