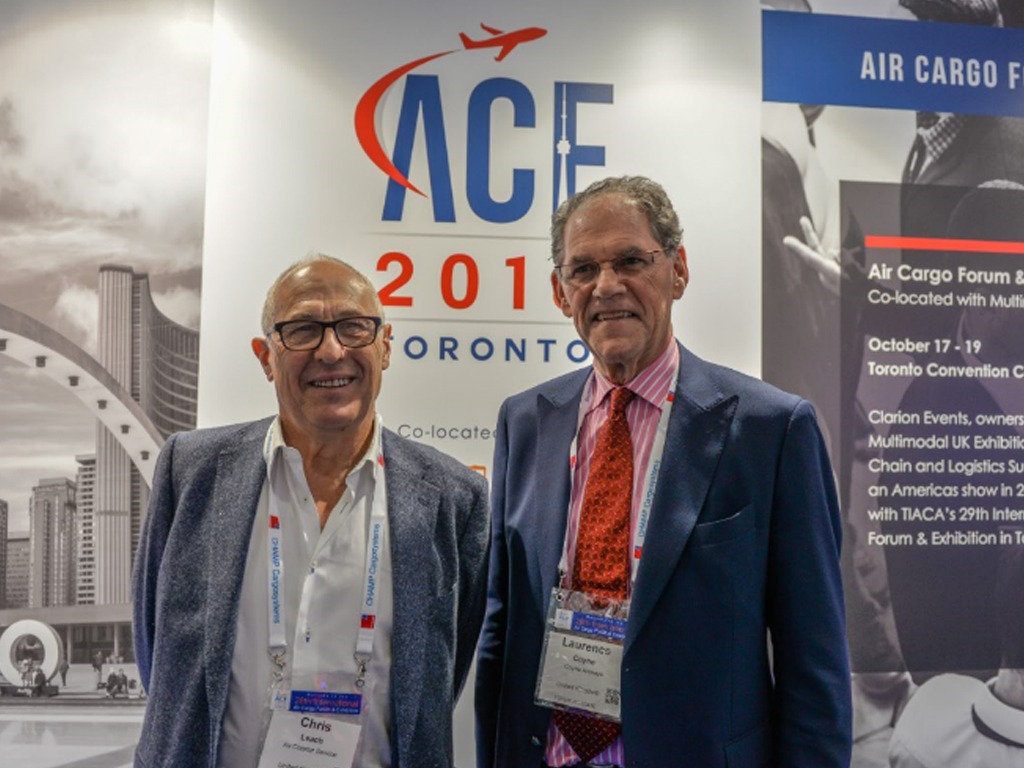 Coyne Airways and Air Charter Service (ACS) are backing the War Child charity which supports youngsters affected by conflict.
Family-run Coyne and ACS will donate an agreed amount per transaction on behalf of their customers, starting from next month and customers can match the donation on a quarterly basis.
“The air cargo business supports many charities but none specifically aimed at helping children in conflict areas” the carrier’s chief executive, Larry Coyne, told the TIACA Air Cargo Forum.
“We want to support a charity which helps some of the most disadvantaged people during wars – children, and encourage participants in our industry to give, based on a formula which is simple and within their means.
“By tying the giving to a transaction such as a booking, a landing, or a flight, at a rate they are comfortable with, we take the guesswork out of how much to give and we are committing to give for a minimum period.”
“I appeal to any other companies interested in helping children in conflict zones to support War Child through this type of arrangement.”
ACS chairman, Chris Leach, said: “At ACS we support a number of charities each year, but when Larry brought War Child to my attention we felt we should dig that little bit deeper.
“During our careers in this industry some of us have seen the horrors left behind by conflict first hand.
“With Syria at the forefront of people’s minds at the moment, we feel that we can do more to help. War Child helps rebuild children’s lives following such conflicts and we are really proud to be supporting them.
“There are some great people in this industry of ours and if more of us came together we could make a really significant impact.”
For charity, chief executive Rob Williams said: “The funds generously raised by Coyne and their customers will go towards life changing interventions for children affected by conflict – providing hope for the future for thousands of children in some of the most difficult places on earth.