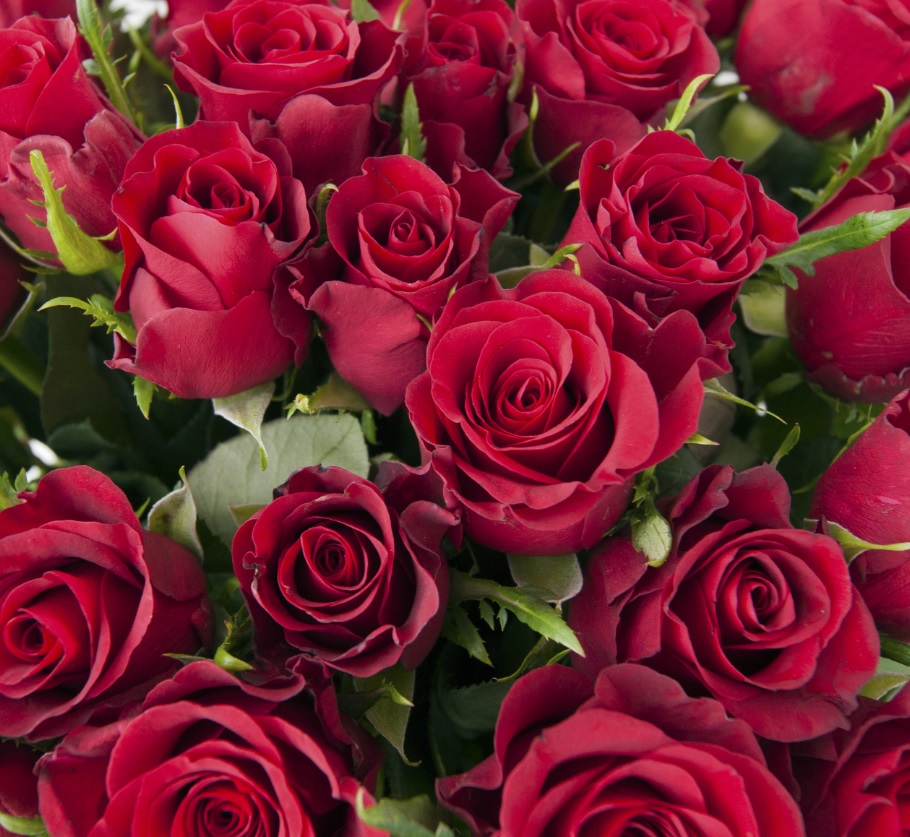 The air cargo industry has been busy over the last few weeks meeting demand for Valentine’s Day. Each year, the sector sees high demand for flower transportation ahead of February 14. This year was no different.

LATAM Cargo carried more than 15,500 tons of fresh flowers from Colombia and Ecuador during the 2022 Valentine’s Day season, equivalent to a 16% increase compared to the previous season (13,200 tons).

More than 260 LATAM Cargo flights took off from Bogota, Medellin and Quito, transporting fresh flowers to the main consumption destinations. In Colombia, the supply doubled from 28 to 56 flights during the peak season, totalling 9,200 tons of flowers (mostly roses, carnations and chrysanthemums) destined for Miami, from where they were distributed across North America.

In Ecuador, the company almost tripled its supply, moving from the usual 11 flights to 33 during the Valentine’s Day season. This increase allowed for the transport of more than 6,340 tons of flowers, notably roses and mini roses, to Miami (U.S.) and Amsterdam (Netherlands).

The volume exported in this high season is the highest achieved at the Quito airport since its opening in February 2013, exceeding the 19,177 metric tons reached in 2020, the second-best year of Valentine’s Day exports.

60m roses were flown out of Ecuador, Colombia, and Kenya, onboard Qatar Airways Cargo special charters and flights networking the world in the run-up to this year’s Valentine’s Day.

The main destinations out of Quito (UIO), Ecuador and Bogotá (BOG), Colombia, are in the US, Europe, Russia, and Australia.

This led to three additional Quito-Miami (MIA) and four extra flights from Quito to Europe and onward to Doha, complementing the five regular weekly freighters out of Quito. Colombia has been well served with its two scheduled flights per week out of Bogotá.

In February 2021, the freight division of Ethiopian Airlines transported around 95m stems of flowers.

IAG Cargo, the cargo division of International Airlines Group, transported over 500 (538) tonnes of flowers across its network in time for Valentine’s Day this year. Greater capacity has supported the uptick in flower shipments, which are up 23% by sold tonnes from 2021, with tulips, roses, carnations and chrysanthemums proving most in demand.

Over the past few weeks IAG Cargo has been operating flights carrying large volumes of flowers across its network from countries such as Kenya, India, South Africa, Holland, Colombia and Ecuador to destinations across the US, Canada and into its hubs at London, UK and Madrid, Spain.

Many of the flower shipments from Kenya in particular have been transported on the widebody Boeing 777-300.

With more than 300 flights and up to 100 weekly frequencies, Avianca Cargo managed to transport more than 16,000 tons mainly to the US during the Valentine’s 2022 season. This year, the company exceeded by 15% the tons transported compared to the previous year.

With the flower exportation to destinations such as Miami, Los Angeles and all over the US, the airline transported different types of flowers. Bogota led the transport of roses and carnations while from Medellin, pompons, hydrangeas and chrysanthemums predominated. Quito mobilised mainly roses and gypsos.

Atlas Air also said it transported hundreds of thousands of flowers for Valentine’s Day. Each year, Atlas ships over 5m kg of flowers from Colombia and Ecuador to Miami. Roses, hydrangeas, carnation, and others make the annual trip from farms to consumers.

“On our 747s, we can carry approximately 100,000 kilograms of flowers,” said Frank Diaz, director of sales and marketing at Atlas Air. “During this Valentine’s peak season, we will have at least 50 flights dedicated solely to transporting flowers.”