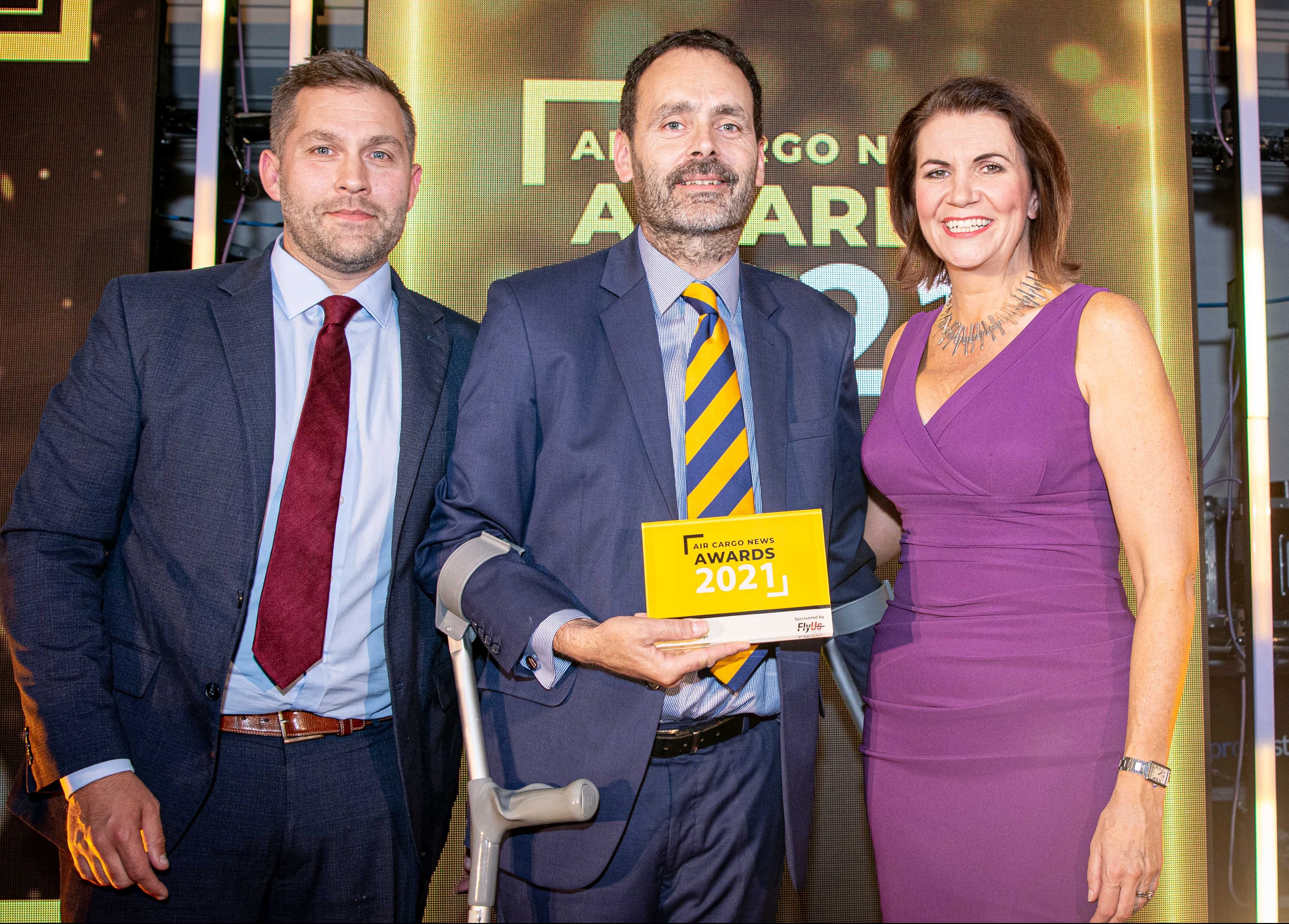 A total of 14 companies walked away with a prestigious Air Cargo News Award last night at a glittering ceremony in the UK.

The awards ceremony, now in its 37th year, was held at the Runnymede on Thames hotel in Surrey in the UK, with more than 200 people in attendance and presented by broadcaster Julia Hartley-Brewer.

Companies scooped an award based on a mix of direct voting by supply chain professionals and company submissions judged by an esteemed panel of industry experts.

In the voted for categories, American Airlines Cargo was crowned Cargo Airline of the Year 2021, sponsored by FlyUs Aviation Group.

For the voted-for awards, shipper and freight forwarder readers were asked to vote on the Air Cargo News website, over a two-month period, for the airline that provides the best overall customer experience and service in each region.

In the judged categories, the specialist maindeck award for the Best Freighter Operator category, sponsored by AIA Cargo, went to Qatar Airways Cargo.

The hotly contended Charter Broker of the Year award was won by Chapman Freeborn.

The GSSA of the Year award, sponsored by American Airlines Cargo, went to FlyUs Aviation Group.

The Polar Air Cargo-sponsored Ground Handler of the Year award was won by dnata.

The Etihad Cargo-sponsored Innovation Award – Product was won by Dronamics.

Brussels Airport was recognised as the Cargo Hub of the Year, sponsored by Chapman Freeborn.

Keep an eye on the awards website for further updates and images from the night. A full write-up of the event will appear in the October issue of Air Cargo News.