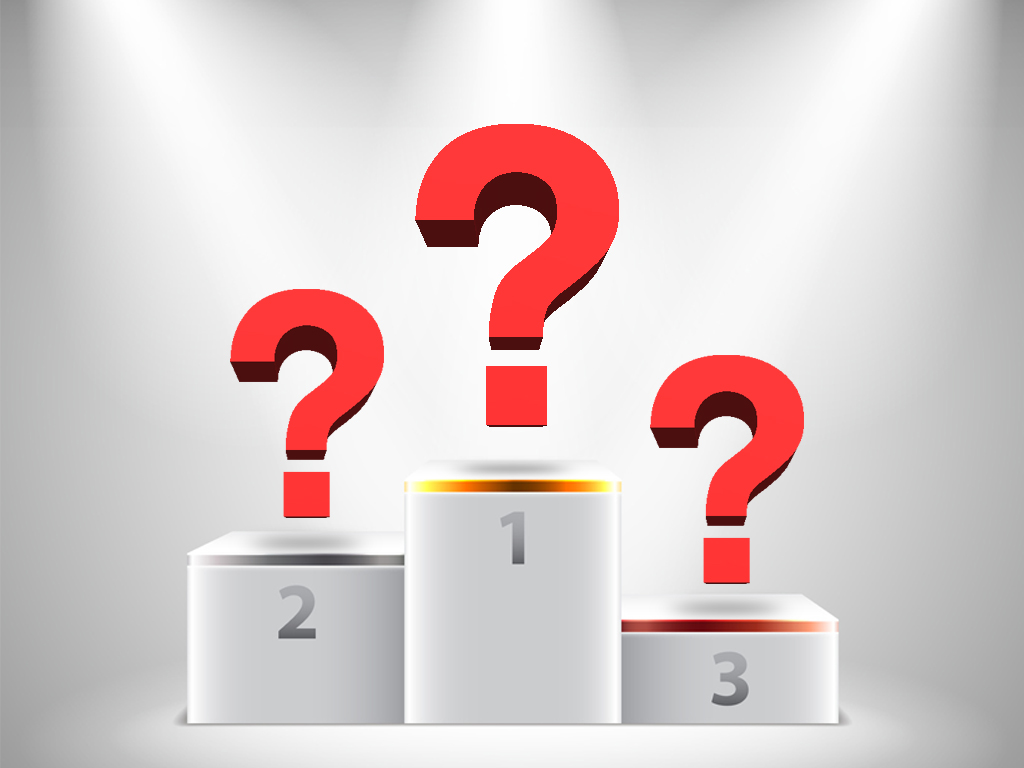 With 2016 drawing to a close, the Air Cargo News editorial team decided now would be an opportune moment to review which stories had proved to be most popular with readers over the last 12 months.
The last 12 months have been a record year for the Air Cargo News website with pageviews exceeding the 1m mark for the first time ever in September and ending the year close to the 1.5m mark.
So which stories caught our readers’ attention in 2016?

NUMBER ONE: Deutsche Post considers future for DHL Global Forwarding
The most popular story in 2016 was news that Deutsche Post DHL was considering whether to sell or spin-off its global forwarding arm, with Japan Post the likely destination.
Air Cargo News had been aware of the rumours before the story finally broke, but for a week DP DHL refused to comment, adding fuel to the rumours.
Click here to read Air Cargo News’ most popular story of 2016.

NUMBER TWO: Top 25 air forwarders, DHL leads the way but rivals close the gap
The second most popular article on the Air Cargo News website was our round-up of the top 25 airfreight forwarders in 2015 based on data from consultant Armstrong & Associates.
DHL maintained its position as the world’s leading airfreight forwarder in 2015 despite rivals closing the gap, while the top 25 forwarders saw air volumes climb by 2.2% on 2014 levels.
Click here to read the article

NUMBER THREE: DHL Global Forwarding is NOT up for sale
Perhaps unsurprisingly, the third most read story of the year was DP DHL’s eventual rebuttal of rumours that it was planning to sell its forwarding business. It had taken the company seven days to issue a denial, but when it came, the response was unequivocal: “To clear up false rumours and to be unequivocal, DP DHL is not exploring the sale of our Global Forwarding and Freight Division," it said.
“We have a market leading position in this business with a strong brand, an unmatched global network and the best people in the industry.”
Click here to read the article

NUMBER FOUR: FedEx to maintain major hubs in Liege, Paris CDG and Cologne following "historic" TNT acquisition
Next came news that FedEx would maintain Liege, Paris CDG and Cologne as major hubs following its  €4.4bn acquisition of TNT Express.
Speaking at a press conference following the deal, FedEx Express president and chief executive David Bronczek described the completion of the deal as “truly remarkable” and said it would “deliver customers with more value than either company could have done on its own”.
Click here to read the article

NUMBER FIVE: Southern comfort as Atlas swoops for ACMI rival
Atlas Air Worldwide’s unexpected $110m takeover of ACMI rival Southern Air was another popular story with readers.
“We are very pleased to announce a strategically compelling, highly complementary and immediately accretive acquisition of Southern Air,” said Bill Flynn, president and chief executive of Atlas Air Worldwide, adding: “And we are eager to capitalise on the substantial opportunities that the transaction will provide, especially 777 and 737 aircraft operations.”
Click here to read the article

NUMBER SIX: Atlas backs the B747 freighter as Boeing considers its future
Next in the list also involved Atlas. Speculation suggested that production of the legendary B747 could come to an end because of a lack of demand.
However, Atlas was confident about the future of the aircraft. Chief executive Bill Flynn said he believed the B747 platform had a good long-term useful life because of its nose loading capabilities meaning it can take oversized pieces, unlike the B777.
Click here to read the article

NUMBER SEVEN: Amazon to lease a further 20 freighters from Atlas
Amazon has featured in many air cargo articles over the last 12 months after it began operating its own freighter network. Air Cargo News’ seventh most popular story centred on a deal the e-commerce giant had signed with lessor Atlas Air Worldwide for 20 aircraft.
Click here to read the article

NUMBER EIGHT: Amazon One, ready for take-off
Amazon’s air cargo network also managed to grab the number eight spot on the list as video footage emerged of one its first freighters.
Click here to read the article

NUMBER NINE: China green light for FedEx-TNT deal
FedEx’s takeover of TNT was clearly a hot topic in 2016. One of the major obstacles to the deal going through was gaining regulatory approval. China giving the deal approval was therefore a major story.
Click here to read the article