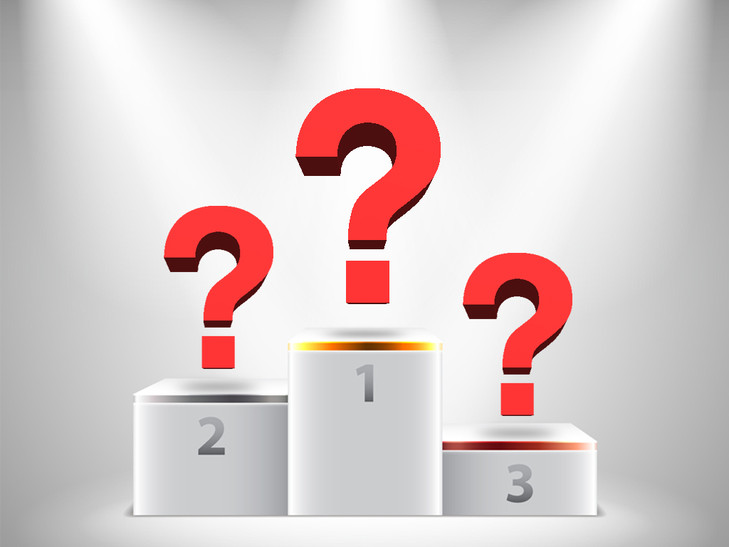 It’s fair to say that last year was a year like no other for the airfreight industry.

Yet, as ever, the Air Cargo News was happy to keep you up-to-date with the latest news — the good, the bad and the unprecedented.

And our reader numbers continue to rise, with pages read increasing by 50% year on year to 3.5m pageviews.

With 2021 already underway, we’ve decided to share our most popular stories from the past 12 months.

10) Atlas Air parks up B747Fs as market conditions take their toll
In February, we reported that Atlas Air had parked four of its B747-400 converted freighters and planned to reduce the use of more widebody aircraft following its losses in 2019… Read more.

9) Amazon Air to go it alone with B767-300
In September, Amazon Air registered its first owned aircraft — a Boeing 767-300 (N503AZ). Prior to the vehicle registration, the e-commerce giant had run its air cargo business through lease deals with ATSG, Atlas Air and Sun Country… Read more.

8) Air cargo prepares for biggest ever product launch as vaccine nears roll-out
In November, when pharma giants Pfizer and BioNTech announced the success of their Covid-19 vaccine trials, the air cargo industry geared up for global widespread distribution… Read more.

6) NTSB releases Atlas Air freighter crash findings
In July, we reported on the findings of the National Transportation Safety Board (NTSB), which had found that Atlas Air flight 3591 crashed outside Houston in 2019 after the first officer, due partly to sensory illusion, improperly reacted to inadvertent activation of the aircraft’s go-around mode… Read more.

5) Emirates calls A380s up for all-cargo duties
In November, the cargo market had pivoted to such an extent that Emirates SkyCargo was able to utilise its A380 aircraft — known for its low cargo capacity compared to its size — as mini-freighters… Read more.

4) DP DHL takes a €70m hit from the coronavirus
Factory closures during and after the Chinese New Year holiday in February impacted DHL’s earnings. In March, we reported that Deutsche Post DHL had taken a €70m hit on its operating profits… Read more.

2) DSV and K+N take differing approaches to job cuts during the Covid-19 crisis
Some companies had to make job cuts as a result of the impact of the coronavirus outbreak. In May, we reported on how DSV Panalpina and Kuehne+Nagel handled the situation… Read more.

1) Airlines fill passenger seats with cargo to meet demand
When passenger flights were grounded due to coronavirus-related travel restrictions, the preighter was born! In March, we reported about carriers carrying cargo on passenger seats — something that had never been seen before in the industry… Read more.