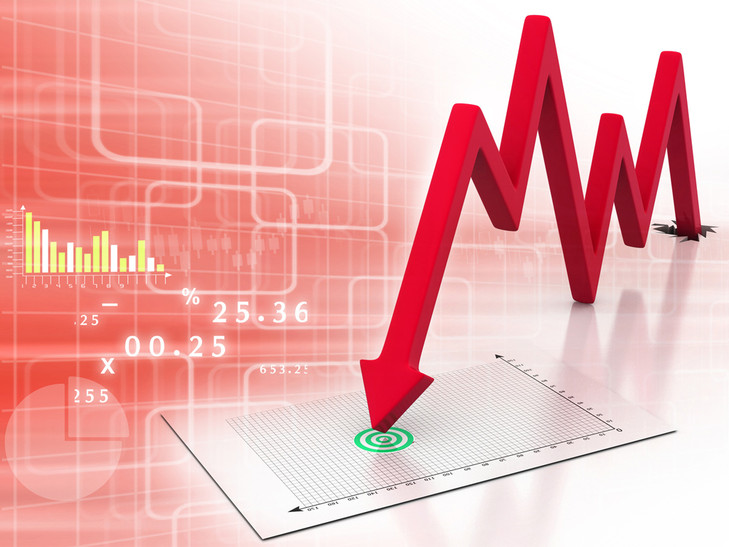 Airfreight rates and capacity both declined last week as demand for the transportation of personal protective equipment (PPE) continues to slow.

The latest figures from TAC Index show that airfreight rates from Shanghai to North America declined  by 12.8% week on week to $5.06 per kg, while from Hong Kong to North America there was a 12.3% drop to $5.33 per kg.

Prices are still above this time last year when carriers were able to achieve $3.11 per kg from Shanghai and $3.69 per kg from Hong Kong.

During the same week last year, the average price stood at $2.52 per kg from Shanghai and $2.69 per kg from Hong Kong.

Meanwhile, carriers have continued to reduce the number of all-cargo passenger flights they operate as a result of lower demand for PPE shipments, according to Accenture’s Seabury Consulting.

Overall airfreight capacity is now at its lowest level since the start of May. Air cargo capacity is 27% lower than this time last year.

Seabury said: “After a period of strong growth, passenger freighter capacity from China started to decline mid-May and declined another 16% last week, a decrease of 3,800 tonnes when compared to the previous week. Half of the decline is because of reduced belly capacity from PVG.”

Derivatives broker FIS said that as  air cargo demand was shifting from urgent PPE to consumer products, the sector is coming back into competition with container shipping.