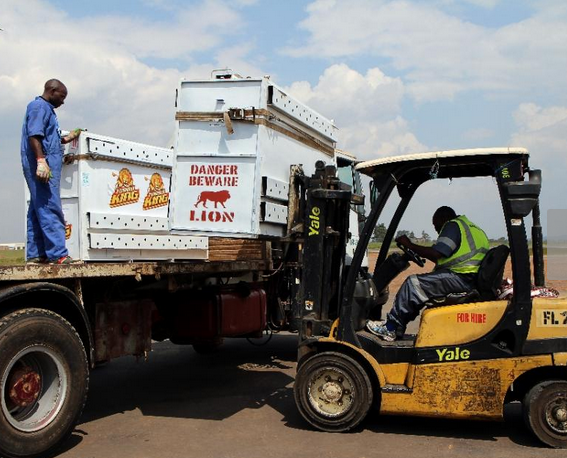 Air Charter Service has helped transport seven lions from South Africa to Rwanda as part of a conservation project.
The two males and five females made most of the 2,500 mile journey by air as they were transported to the Akagera National Park.
Air Charter Service Africa managing director Lyndee du Toit said: “Scheduled services had already been ruled out due to transiting times and the size of the lions – the two males each weighed 250kgs (550lbs).
“As the comfort of the animals was paramount, we selected an Antonov An-26 aircraft, which had adequate room and ventilation for the animals, the two animal attendants and operations personnel.
“The crew on the aircraft were fully briefed and worked in conjunction with the two experts on-board to ensure a smooth operation.
“We were in constant communication with the team throughout the charter and following their arrival in Rwanda we have heard that they are doing well and settling in.”
ACS said the conservation project aims to reintroduce lions to the country following the decimation of the population following the 1994 genocide and civil war in the country.
Following the genocide, land ownership and stock became more important than ever, and when lions started killing cattle, the herders fought back, poisoning carcasses to wipe out whole prides at a time. By 2000 they were extinct in the country 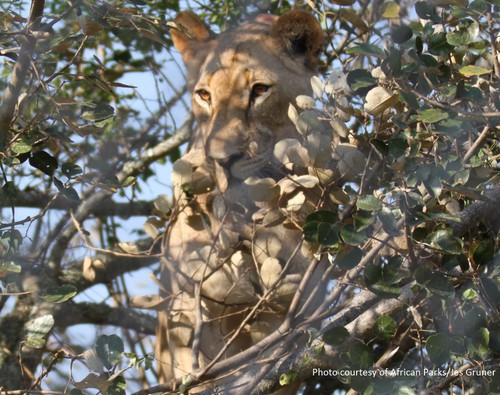