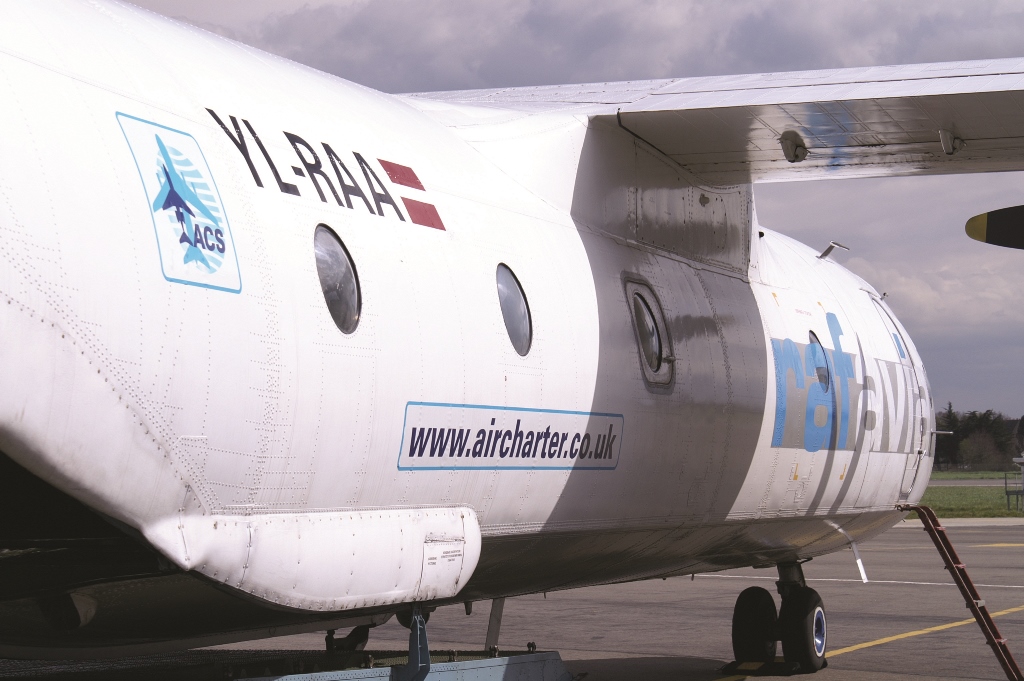 Air Charter Service has officially launched an onboard courier service as it looks to win a share of a market estimated to be worth around £30m per year.
ACS has been offering the service for the last few years on an ad-hoc basis but it has now grown to the level where the company decided to invest in developing an official onboard courier service.
In line with the development, ACS has opened a dedicated operations centre in Frankfurt, employed a dedicated onboard courier team, updated more than 35 visas for countries it wasn’t able to fly to at a moment’s notice and provided its existing account managers with training to help them sell the product.
By 2020 it is aiming to sell around £10m of onboard courier per year and have a global network of operation centres in key regions.
Speaking at an Air Cargo Europe press conference, ACS global time critical manager Oliver Weigelt said the ACS board hadn’t wanted to promote the service until it had a dedicated team in place.
Even before the official launch of the product, the company had been carrying 40 to 50 bookings per month.
Weigelt added that over the last five to ten years there had been a shift in the types of cargo carried by onboard courier services from documents to larger general cargo.
He gave the example of one Mexican automotive production which required 800 kilos to be transported.
The growth, he felt, was in part down to the speed that the cargo could be transported to destination.
“Five to 10 years ago onboard courier was in small documents small boxes but the general market and general cargo turned out to be more and more,”  he said.
“If you are going to Mexico [using a charter], for example, you need two days to get a permit for a charter, going to China it might be 10-14 days,” he said.
He added that the main limit to how much could be carried was the amount the courier could manage.
He said there was a limit of 32 kilos per box, but the limit on the number of boxes per person varied from airline to airline.
Iberia, for example, allowed 10 boxes per person, whereas for Lufthansa the limit was 99 boxes.