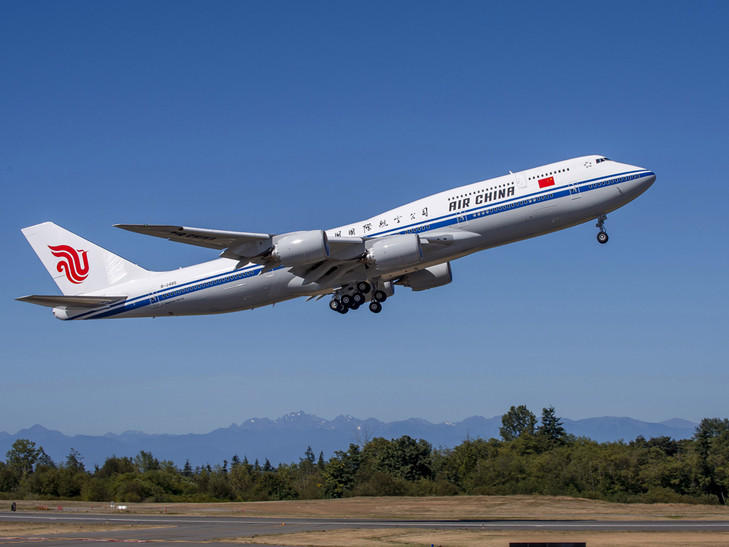 Air China has signalled its intent to push forward with mixed-ownership reforms to its airfreight business.
In a stock-exchange announcement, the airline said that the National Development and Reform Commission had given it the green light to carry out the reforms.
Air China said its parent company, China National Aviation Holding Company, has not at this stage formulated any enforceable and specific implementation plans for the mixed-ownership reform and has not reached any form of agreement or arrangement with anyone.
The airline added that the move could also affect some of it subsidiary companies. It has shareholdings in Air China Cargo, Shenzhen Airlines, Shandong Airlines, Air Macau, Dalian Airlines, Beijing Airlines and Ameco.
The Chinese government is currently embarking on a project to open up state-run companies to private capital under mixed-ownership reforms. The initiative aims to make the state a stakeholder in companies rather than running the companies itself.
In its 2016 full-year results, the airline said that its cargo division had managed to achieve sustained profitability and improve operational efficiency despite a challenging operating environment.
Last year, Air China was Asia’s second busiest cargo carrier with demand increasing by 6.6% year on year to 7bn revenue freight tonne km.
Over the last couple of years there has been market speculation that China could be looking to merge some of its airline businesses.
In mid-2015 it was even suggested that it could be looking to bring Air China Cargo, China Cargo Airlines and China Southern Cargo together, although these rumours were later denied by the government.

FedEx joins efforts to help fight the spread of the coronavirus