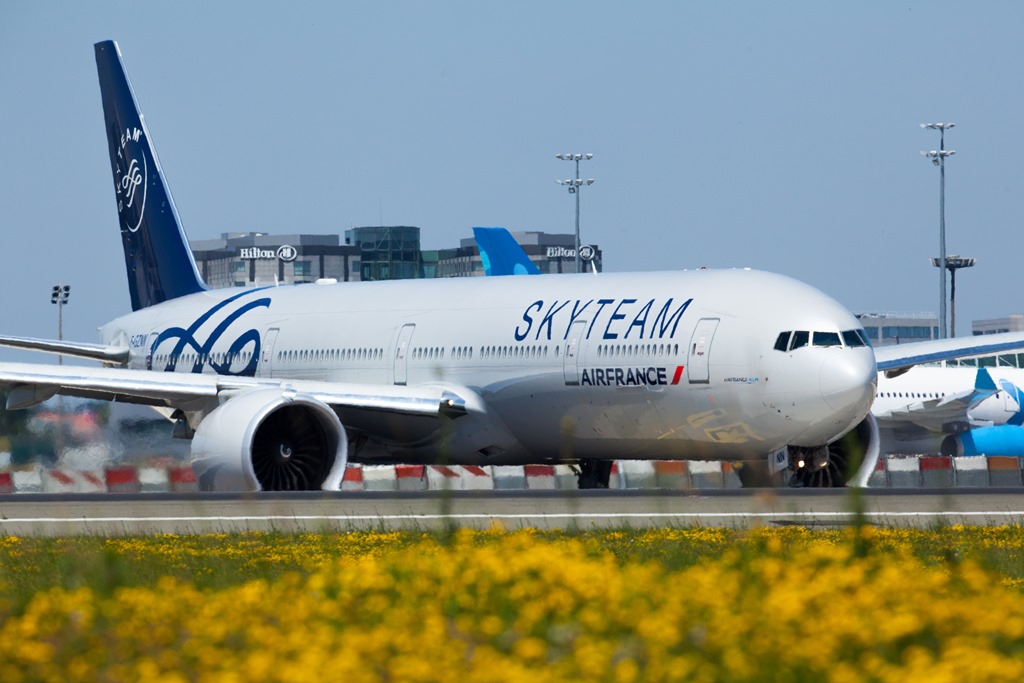 Air France is expecting further delays today due to ongoing strike action by several unions.
The airline said that pilot, cabin and ground crew were going ahead with a second day of strike action following yesterday’s stoppages.
The airline said it expected the strikes to affect 40% of long-haul flights, 35% of medium-haul flights from Paris Charles de Gaulle and 25% of short-haul flights from Paris Orly and French provinces.
Two more days of two-day stoppages are planned over the coming weeks.