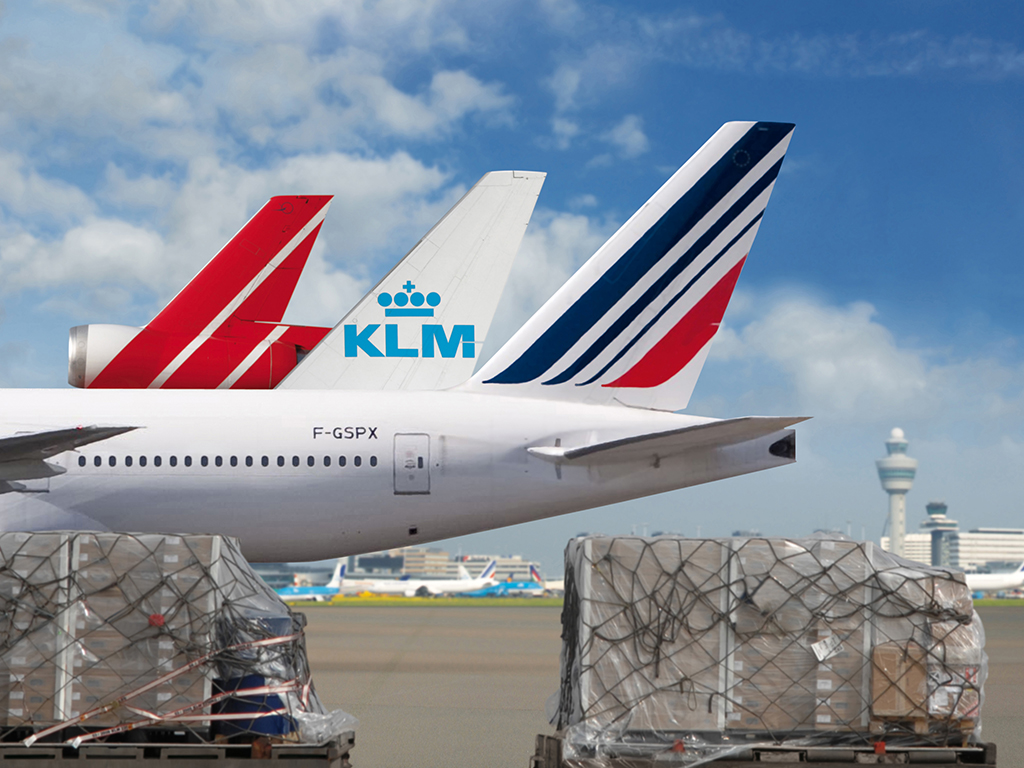 Air France-KLM is upping its long-haul passenger capacity this summer, resulting in additional belly space on a number of routes.
Air France will begin flying from Paris-Charles de Gaulle to Nairobi (three times a week by Boeing 787) and Seattle (five weekly B777-200 flights) on March 25; three times a week with a B777-200 to Taipei on 16 April; and San José twice a week in continuation of the 2017-18 winter season.
Subsidiary Joon will link the French capital with Fortaleza (twice-weekly Airbus 340 services) as of May 3 and with Mahé three times weekly as of May 5.
From Pointe-à-Pitre, Air France will continue to serve Atlanta, while KLM will keep flying from Amsterdam to Fortaleza three times a week with an A330 and to Mumbai (also three times a week).
The airline group will also increase its flights between Amsterdam and several destinations in the US (Minneapolis, San Francisco and New York) as well as to Argentina, Colombia, Chile and the Caribbean. There will be extra flights to South Korea and Thailand. Togo and Ghana will gain additional services from Paris.
Services to Malaysia will be reduced for the summer season, though, and flights to Kazakhstan will remain suspended.