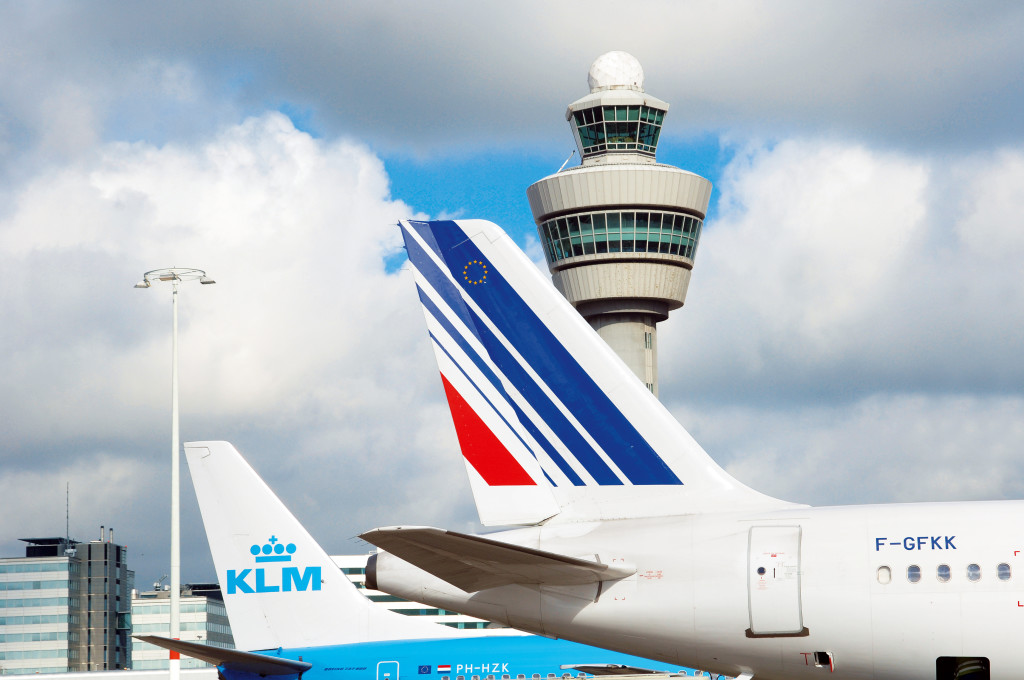 AF KLM said performance was affected by capacity additions across the industry and weaker demand.

“Substantial Cargo industry capacity additions in 2019 led to the worst traffic versus capacity trend for the last 10 years, driven by opportunistic growth strategies after the strong cargo market in the second half of 2017 and full year 2018. This caused substantial (belly) overcapacity, particularly on the North Atlantic route,” it said.

“On the demand side, at the year end worldwide air freight volumes had fallen for 14 consecutive months, caused by geo-political uncertainties resulting in weak global air freight demand, trade tensions impacting especially ex-Asia volumes and a strong decline in demand from the automotive industry.”

However, the group said that its market share “proved resilient” with growth “realised in alternative flows partly mitigating the ex-Asia losses”.

“The Group’s Cargo strategy is focused on maintaining and increasing load factors where possible and taking a pro-active approach to new revenue opportunities,” it added.

“A new Revenue Action plan for 2020 has been established to deliver incremental revenues.”

Looking at fourth quarter performance, AF KLM saw cargo revenues decrease by 12% year on year to €559m. Fourth-quarter volumes slipped by 5% on a year ago to 288,000 tons and load factors were 4.5 percentage points to 59.5%.

The overall company reported a a net loss of €385m for the year with increases in fuel costs and cargo performance having an impact.