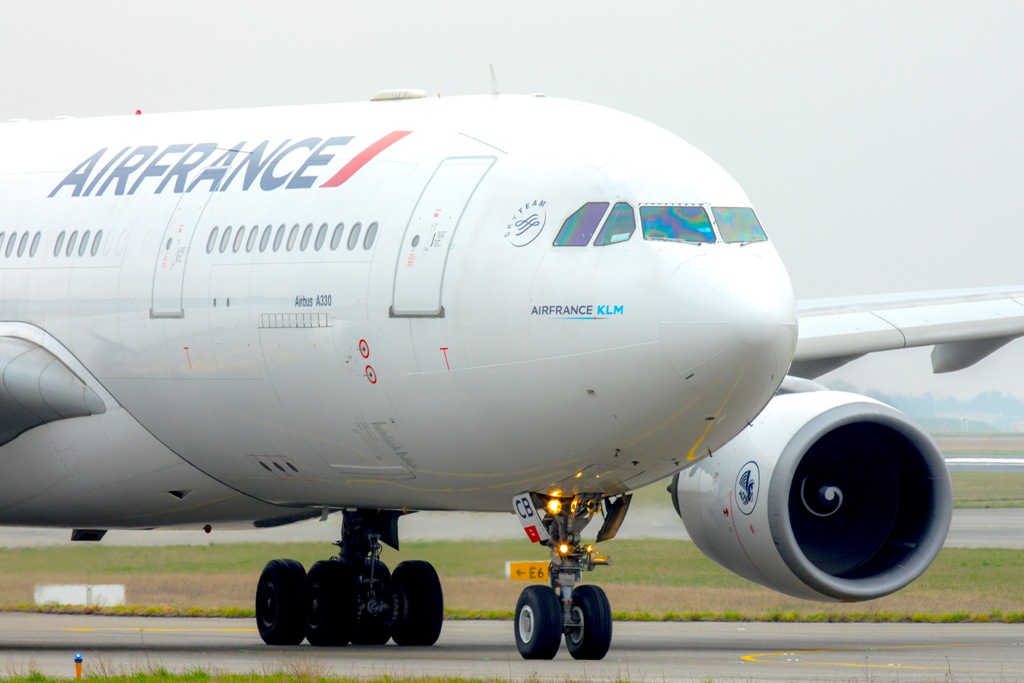 Air France-KLM has confirmed it has scrapped plans to acquire a 31% stake Virgin Atlantic following the US Department of Transportation’s (DOT) approval of an alliance the carriers plan to launch.

The two carrier’s plan to team up with Delta Air Lines to form an alliance on the transatlantic trade and recently gained DOT approval.

Under the previous plan, revealed in 2017, Air France-KLM had been set to acquire a 31% Virgin Atlantic stake as part of the UK carrier’s inclusion in an existing joint venture between the Franco-Dutch group and Delta.

The deal would have reduced Richard Branson’s stake in Virgin Atlantic to 20%. Delta holds 49%.