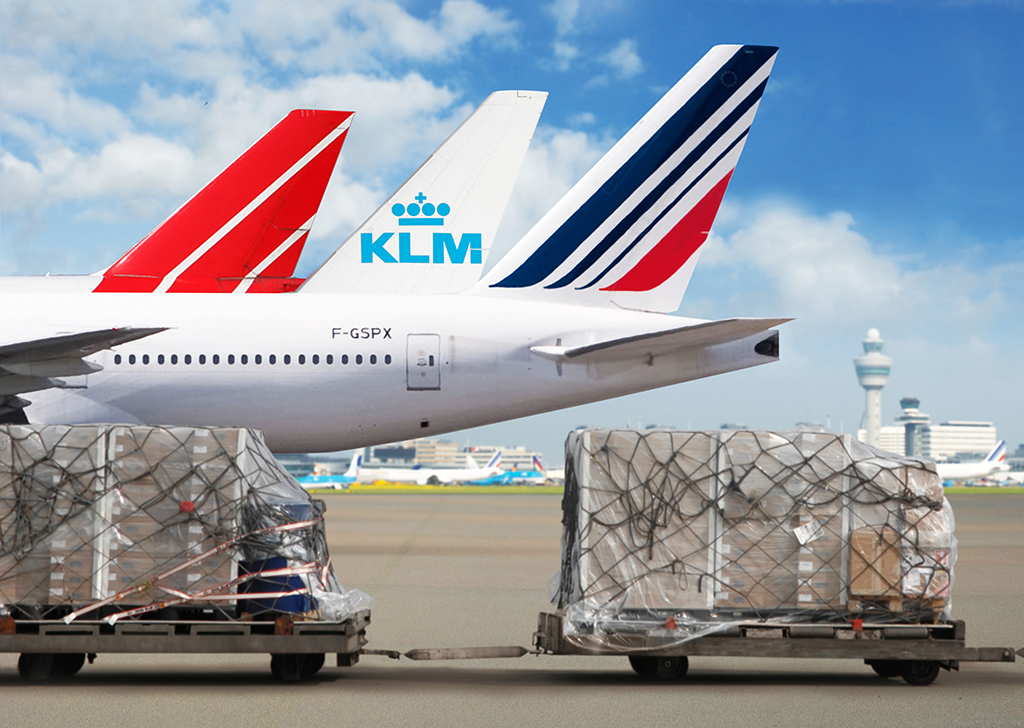 Air France and the unions representing its ground staff and cabin crew have signed an agreement that includes a general pay increase of 2%, backdated to January 2018, and a general pay increase of 2% from January 2019.
The unions party to the agreement represent 76.4% of the employees who voted in the last union elections. "This agreement is therefore considered valid and will be implemented," said Air France in a statement.
Benjamin Smith, chief executive of Air France-KLM and Air France, said: "I would like to thank everyone involved at Air France for the quality of our discussions over the past few weeks, and for the trust that has prevailed throughout.
"This way of working between all parties provides Air France and the Air France-KLM Group with a new perspective going forward, and it is my hope that it will ensure the future success of our airlines."
The next round of annual salary negotiations (NAO) will begin with all representative unions in October 2019. Added the airline: "These discussions will be based on the global economic environment, the present situation of the Air France-KLM Group, as well as the company’s economic performance."