Air Italy continues to make changes at the top 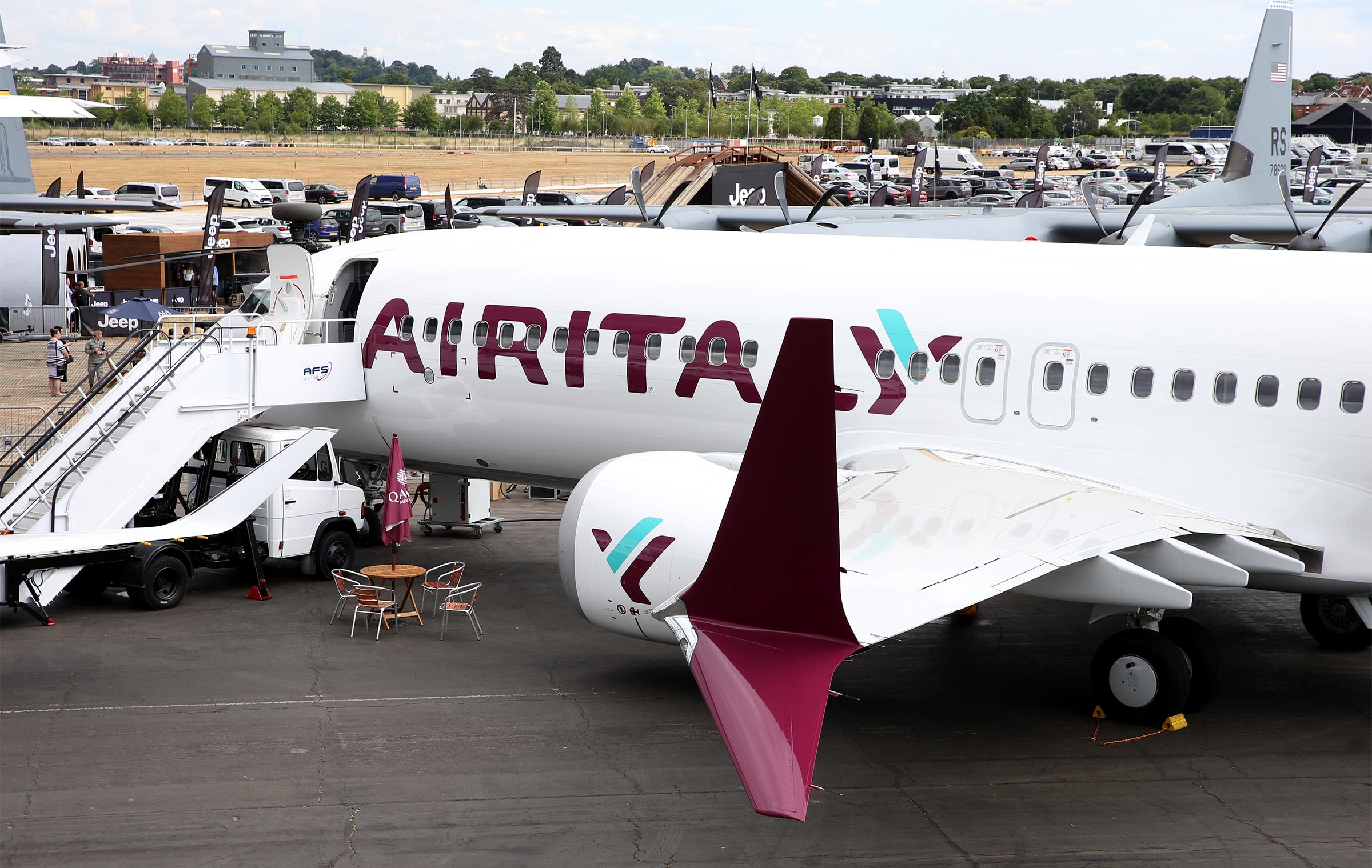 Air Italy, 49% owned by Qatar Airways, has made further changes to its senior management team.
Elisabeth Milton has been appointed vice president sales and distribution, Nicola Pozzati has been appointed chief human resources and organization officer, and Simona Paccioretti has been appointed head of internal audit.
Air Italy confirmed last week that Rossen Dimitrov, who joined the airline as chief customer experience officer in April,  was appointed as chief operating officer (COO) with immediate effect.
This followed the departure of Neil Mills, who left the company due to personal reasons.
The Air Italy fleet currently consists of four Airbus A330 and three Boeing 767-300 aircraft. Two further A330-200s are expected to be delivered before the close of this calendar year.
The carrier is headquartered in Olbia, although its main operating base is Milan Malpensa. It only came into being as Air Italy in March this year.
In May, it launched new domestic routes from Milan to Rome, Naples, Palermo, Catania, and Lamezia Terme, while its long-haul destinations now include New York and Miami in the US, and Bangkok in Thailand.
Long-haul connections to Delhi and Mumbai in India are planned for launch later this month.
Air Europa’s network also includes direct international flights from Milan Malpensa to Accra, Cairo, Dakar, Havana, Lagos, Mombasa and Zanzibar
From its Olbia Costa Smeralda hub,it offers  year-round scheduled services to Rome and Milan Linate, and seasonal ones to a wide range of domestic and regional destinations.
For the Winter season starting on October 28, the carrier will increase its Milan – New York frequency of service from five to six flights a week, and will go daily to New York from December 1.
It will fly five times a week to Miami.
Plus, the service to Bangkok inaugurated on September 9 will move from a four times a week to a five times a week frequency from October 28.
Delhi will be served six times a week, Mumbai five times a week over the coming Winter season.
Finally, Air Italy has confirmed that its services to Africa will receive a boost, with service frequencies to Accra and Lagos to be doubled, from twice to four times a week, while Cairo and Dakar will be served five times a week.