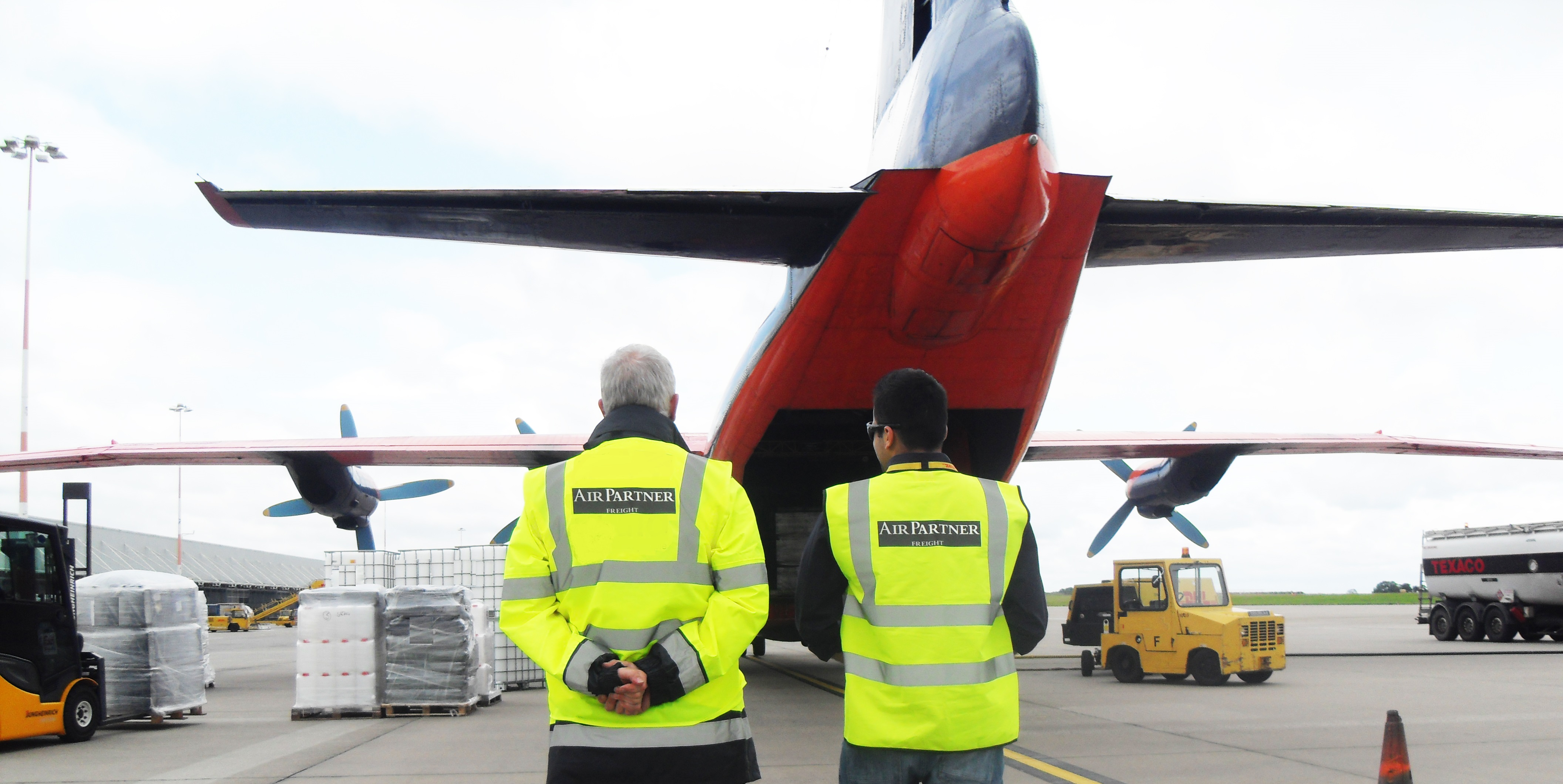 The Aerospace Logistics Alliance (TALA) and air charter service provider Air Partner have co-operated in providing a number of flights for aerospace industry over the past few months.
On one flight, a small King Air turboprop was chartered out of London Southend Airport to Zurich on behalf of TALA UK carrying urgent parts for an Avro RJ85 aircraft that was out of action in Switzerland.
Various UK international airlines have also called upon Air Partner to help resolve aircraft on the ground situations facing their aircraft fleets.
Air Partner organised a replacement engine to be flown urgently on an IL-76 from the UK to Amman in Jordan; the aircraft then waited for 48 hours while the necessary repairs were undertaken before bringing back the unserviceable engine.
On the smaller end of the spectrum were four transportations of aircraft parts – two from East Midlands airport to Shannon, Ireland on Cessna Citations and two from Birmingham to Stockholm on AN12s – as well as an urgent lift of aircraft tyres from the East coast to the West coast of the US.
In Europe, TALA France asked Air Partner’s Freight office in Germany to perform a number of emergency spares cargo charters, including an AN-12 charter into Libya and an urgent AN-26 flight into the UK during the port blockade at Calais.
Meanwhile, Air Partner’s Turkey office provided a just-in-time airlift of automotive spares from Istanbul to Europe, chartering an A310 freighter for the operation.