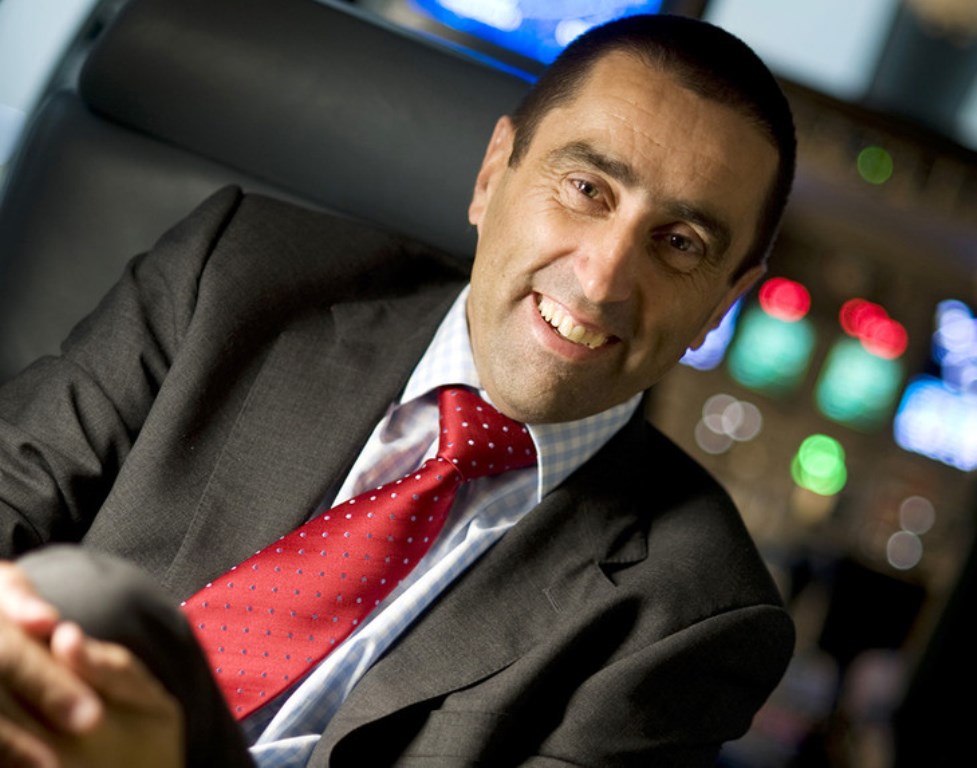 UK-based charter broker Air Partner remains optimistic about the year ahead, with performance set to be boosted by its acquisition of Cabot Aviation.
Speaking at the London Stock Exchange-listed broker’s annual general meeting, Air Partner chief executive Mark Briffa gave an update on performance since it reported its full-year results for 2014 in April.
He said: "At the time of our full year results in April 2015, we reported that trading was in line with the board’s expectations.
“Trading has continued at similar levels, and given our forward bookings, we remain optimistic about the Group’s prospects for the remainder of the year.
“The acquisition [of Cabot Aviation] has significantly enhanced our aircraft remarketing capabilities and we are seeing clear benefits for our customers and the wider group.
“While limited visibility is inherent in the air charter sector, we have made a solid start to the year and look ahead with a degree of optimism. The Group continues to maintain a positive net cash position.”
Following the announcement, investment banking firm Liberum recommended a buy rating with a target price of 480 pence. At yesterday’s close, the company’s share price stood at 389.88 pence.
But its share price is down on this time last year when it stood at 498.12 pence.
Full year group revenues for 2014 fell 9.2% £192.1m and underlying profit before tax was down from £4.1m to £2.6m for the twelve months ended January 2015.
Air Partner will provide a further update before it enters its close period on August 1.
Air Partner share price (June 4 2014-June 4 2015) 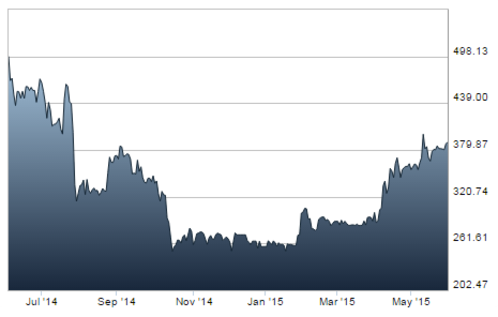