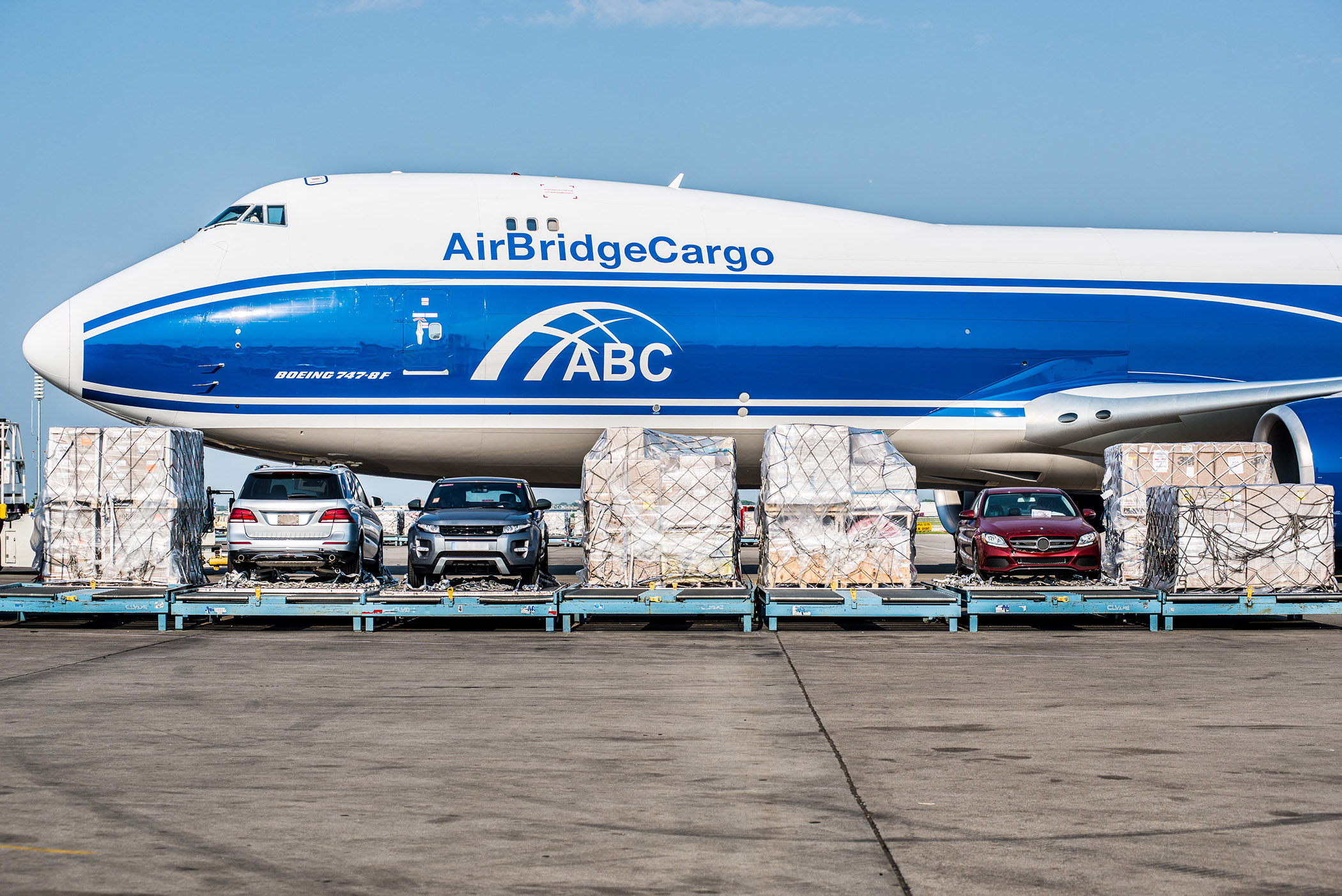 Russian airline AirBridgeCargo has won back its full tranche of freighter slots at Amsterdam’s Schiphol airport after Moscow threatened to withdraw overfly rights for Netherlands-registered aircraft, including those for Dutch airline KLM.
ABC said in a statement: "As a result of two-days of negotiations, KLM and ABC have come to an agreement, which will allow ABC to fully reestablish its operations to AMS as per its request.
"The parties involved are to elaborate certain operational details, but in general the agreement in principle has been reached.
"It is expected that ABC will resume its AMS operations in the weeks to come. Both airlines will continue cooperation in order to avoid such situations in the future."
A spokesperson for KLM described the agreement as a "code-share" but was unable to provide further details at this time.
Schiphol could see as many as 37 freighter flights per week disappear this winter as a result of slot restrictions at the hub.
The Schiphol airport community’s worst fears were confirmed when Air Co-ordination Netherlands (ACNL) announced where slots would be allocated for the winter season.
Amsterdam’s airport can handle a maximum of 500,000 slots per year and growth at the airport means that limit will be reached this year, with all-cargo flights accounting for around 18,000 of those.
In early October, ABC said that it will introduced new freighter calls at Liege airport in Belgium, flights that were understood to be shifting from Schiphol. Starting with its winter schedule, ABC said that it will "gradually increase its cargo capacity up to 12 flights per week".
Asked whether the situation has changed, in light of the regained Schiphol slots, an official at Liege airport said: "Liege Airport has been talking with ABC since a long time, as both companies feel there is a natural reason to cooperate. As an airport, we prefer to be the first choice for an airline, rather than an alternative when the first choice is not available. We believe the cooperation between ABC and Liege Airport is a long term cooperation. The first weeks have been hectic for all parties.
"We do believe that a long term cooperation, with a long term planning and preparation, will be in all parties best interest. We welcome the news that they have been able to keep all options open. We believe we have the assets to keep them in Liege as well."