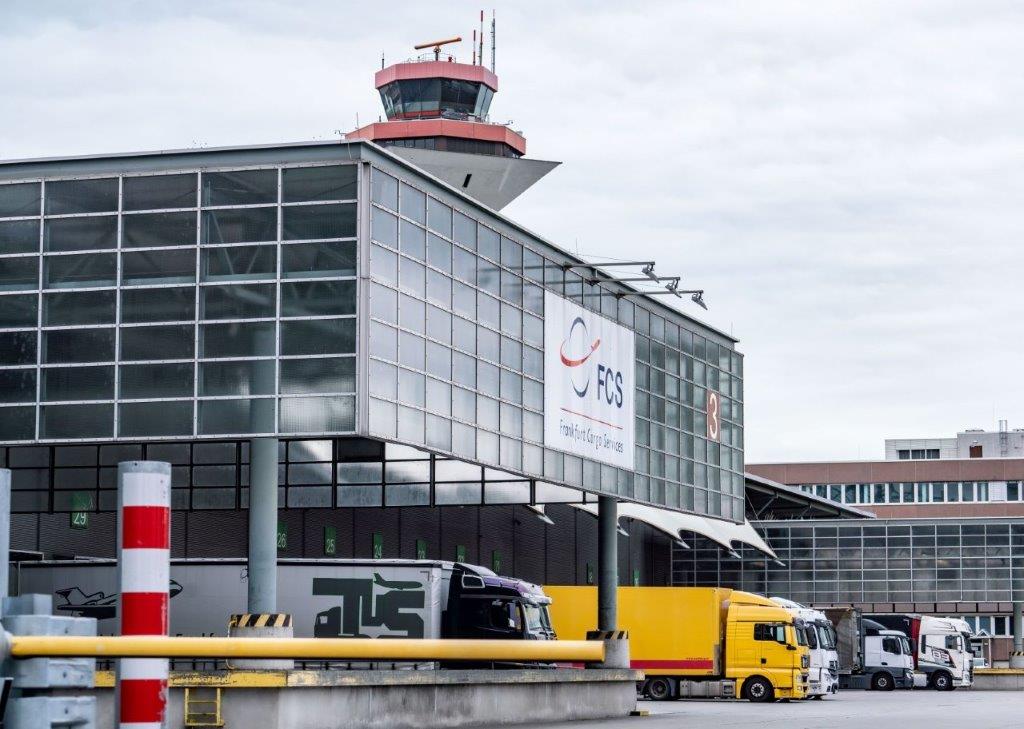 ABC re-routed four freighters on Sunday; one machine each went to Munich and Liège and two freighters flew to Paris Charles de Gaulle.

FCS has been facing unusually high volumes for this time of the year. The company confirmed to DVZ that it is facing issues with import freight.

The development comes as Frankfurt Airport recorded an 18.1% year on year volumes growth in January to 176,300 tons, which is the second highest freight volume ever achieved in January.

The airport said that the later Chinese New Year had contributed to the increase in demand. DVZ reports that in February volumes are up by 40% on last year.

Until now the issues have been confined to FCS and other handlers have been able to help out. However, this is no longer possible as other facilities are also reaching high utilisation levels.

Also contributing to the problems, according to DVZ, is that forwarders have not been prompt enough when it comes to picking up cargo. They have also been dropping off export cargo five days ahead of flights.

The paper reports that the Frankfurt cargo community is meeting regularly to discuss measures to alleviate the congestion, with handlers from Cargocity Nord providing capacity being one suggestion.