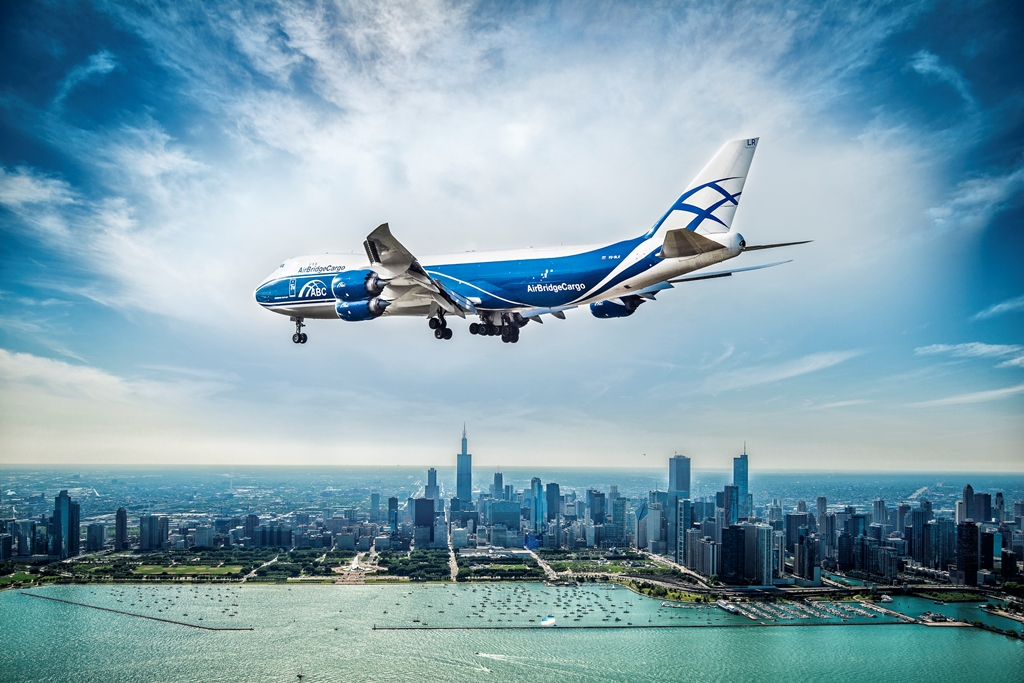 AirBridgeCargo Airlines (ABC) recorded a volume improvement of 17% during the first quarter of the year as the carrier continued to expand its network and benefited from market growth.
The carrier saw volumes for the three month period reach 158,000 tonnes, while its load factor touched 70%.
ABC has been busy expanding its fleet and network over the last year and in March took delivery of its tenth Boeing 747-8 freighter, increasing its B747 fleet to 17 aircraft. The fleet expansion led to a 7% jump in frequencies network-wide, ABC said.
Sergey Lazarev, general director, ABC, said: “Our growth in the first quarter of 2017 is a combination of several factors. Firstly, we are enjoying general market improvement, but we are also seeing the benefits of our product development strategy, which has been implemented to ensure we comply with our customers’ expectations."
In Asia, ABC’s increased network, coupled with market growth, saw its tonnage rise 19% from the region in the quarter.
Over the last two years, ABC has been consistently developing its network in the region, most recently in April launching its newest route to Taipei.
It provides B747F services to and from Tokyo, Seoul, Singapore, Hanoi, Taipei, Phnom Penh, Hong Kong, Shanghai, Beijing, Chengdu, Chongqing and Zhengzhou.
From Europe, the scheduled arm of Volga-Dnepr increased tonnage by 22% year on year in the first quarter with growth on all of its routes, notably to Asia which recorded a 24% rise in tonnage over the same three months of 2016.
ABC’s services to and from North America also continued to grow. The airline now operates up to 30 flights a week on its routes serving Atlanta, Chicago, Dallas, Houston, Los Angeles and Seattle.
"Products requiring special handling procedures were among those with the highest rate of growth in the first three months of this year," ABC said. "In particular, the airline saw pharmaceutical shipments increase by 70%, while demand for its off-size cargo service rose by 15%."