Airbus points to the potential of the Indian aviation market 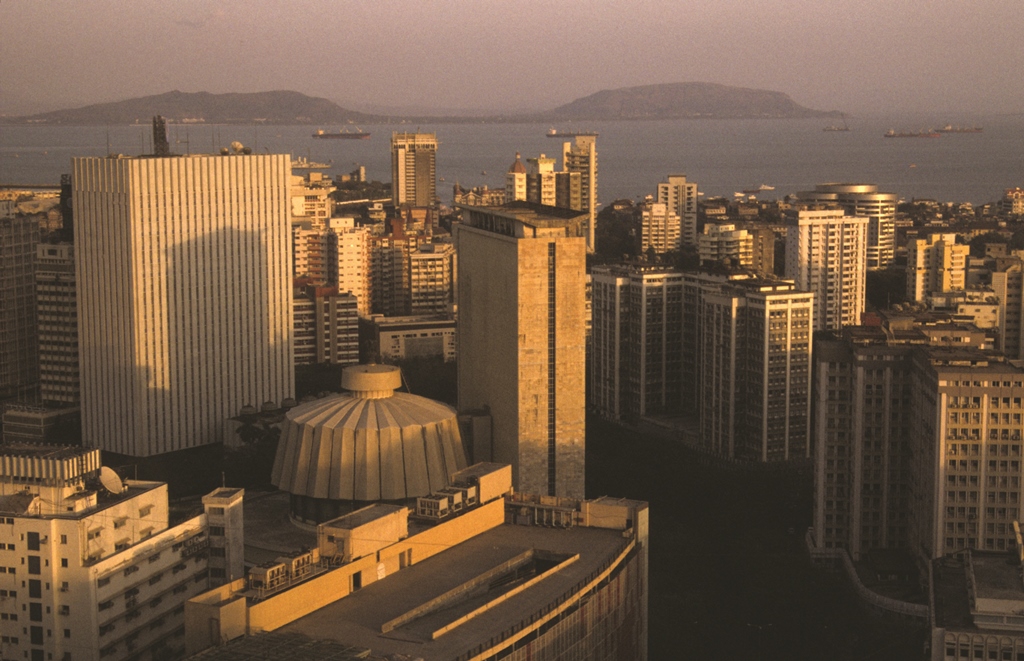 By pretty much any measure, the Indian aviation market is going to be huge in the decades to come, and the airfreight industry will be looking to take its share of the pie.
European aviation giant Airbus points out, for example, that driven by a rapidly expanding population and particularly its burgeoning middle class, the country will have the world’s third-largest aviation market by 2034.
According to Airbus: “(Air) traffic serving the Indian market is set to grow at 8.4% per year over the next 20 years, well above the world average (of) 4.6%. Domestic Indian traffic will grow more quickly at 9.3% – making India the world’s leading emerging aviation market.”
“Aviation in India has a bright future,” says Kiran Rao, Airbus executive vice president marketing and strategy. “As India’s industrial might grows, along with it comes economic development, wealth generation and a rise in the number of regular and first-time flyers.”
According to Airbus’ latest Global Market Forecast, in the 20 years from 2015 to 2034, India will require over 1,600 new passenger and freighter aircraft to help meet growth in demand. With a total value of $224bn, this number is made up of 1,230 new single-aisle aircraft and 380 widebody passenger and freighter aircraft.
Airbus is clear on its ambitions vis-à-vis this market, noting that India’s preference for Airbus aircraft was further consolidated in 2015 with 250 new firm orders. Today some 56% of India’s in-service aircraft are Airbus designs.
In the freighter market, Airbus currently offers the new-build A330-200F and the A330 passenger-to-freighter (A330P2F) programme.