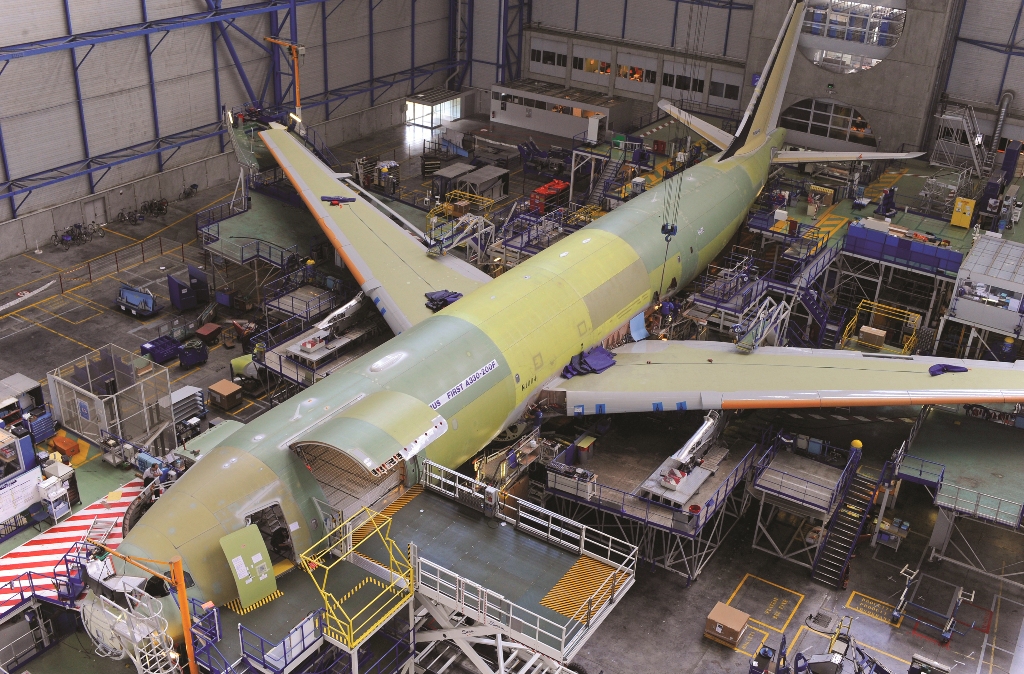 Airbus is predicting demand for just over 850 new-build freighters over the next two decades in the airframer’s latest global forecast.

The figure is slightly higher than the 826 listed in its previous 20-year forecast.

Airbus chief commercial officer Christian Scherer, speaking during a briefing in London, said the figure was “not insignificant” but added that it is “not rocking the boat either”.

None of the new-build demand is in the “small” category below 40t, as this demand will be met by conversions – Airbus has its own commercial interest in A320-family freighter conversions.

Airbus forecasts that 2,500 freighters, new and converted, will need to be supplied to operators over the course of 2019-38, of which 60% will be needed for replacement and 40% for growth.

Scherer says airfreight rose by about 4% last year, above the long-term trend, but the end of a restocking cycle and increasing global trade tensions have since slowed growth demonstrated over the past three years.

Airbus points out, however, that stored aircraft levels “have remained low” despite pressures on the freight market, and freighter storage in mid-2019 has been at “historically low levels”, about 6% of the fleet compared with 23% during the financial crisis a decade ago.

Freighter retirements were also low last year, at around 30 aircraft, compared with an annual average of over 100 for the previous 10 years.

Overall, Airbus forecasts demand for 39,210 new passenger and freighter aircraft over the next 20 years, up from the previous outlook figure of 37,400.