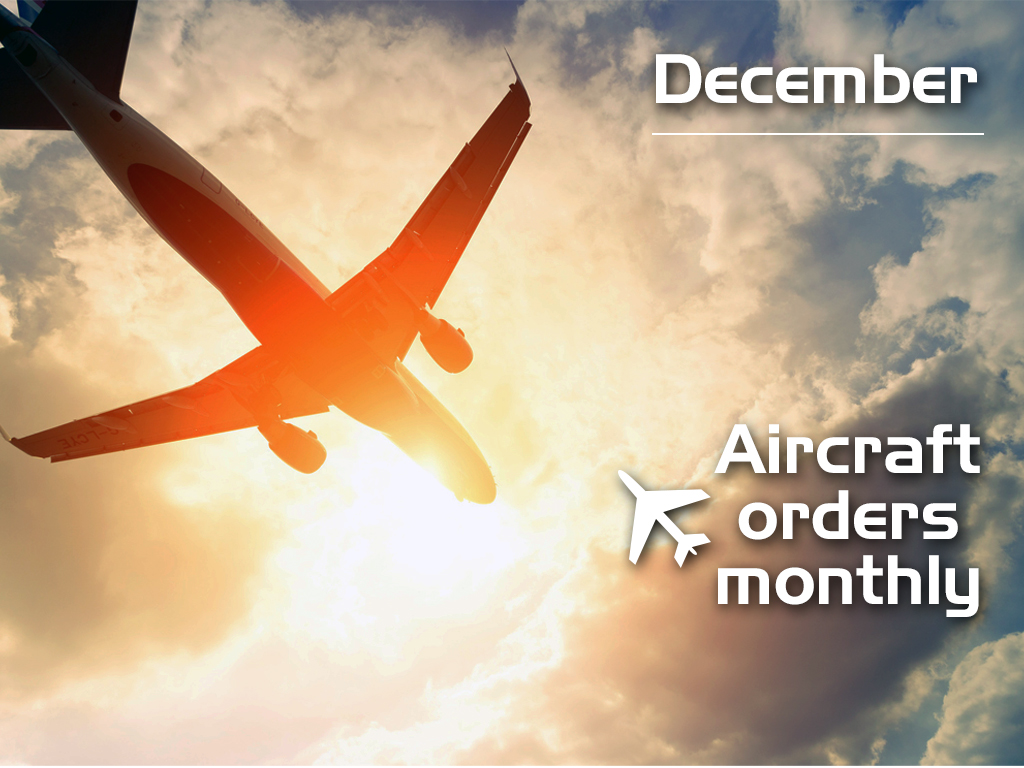 China Southern Airlines’ commits to 80 B737s and 10 A330-300
China Southern Airlines has announced a commitment to purchase 80 B737s and 10 A330-300s.
The Boeing commitment includes a combination of 30 Next-Generation 737s and 50 737 MAX airplanes, valued at $8.38bn at current list prices.
"China Southern’s commitment is a solid endorsement of the popularity of the Next-Generation 737 and 737 MAX," said Ihssane Mounir, senior vice president, northeast Asia sales, Boeing Commercial Airplanes.
The order will be posted on Boeing’s Orders & Deliveries website once all contingencies are cleared.
Meanwhile, China Southern Airlines said it had agreed to purchase the widebody A330-300 below list price.
“According to the information provided by Airbus, the catalogue price of one Airbus A330-300 aircraft is about $ 227.36m,” China Southern said in a stock exchange announcement.
“Such catalogue price includes price for airframe and engine. The Airbus aircraft acquisition agreement was negotiated and entered into with customary business and industry practice.

“The aggregate actual consideration for the Airbus aircraft, which is payable in cash, and determined after an arm’s length negotiation between the parties, is significantly lower than the catalogue price.”

“This is a historic order both for China Postal and Boeing,” said Yufeng Li, president of China Postal Airlines, who signed the agreement with Boeing leaders at a ceremony in Beijing.

“The 737-800BCF will bring to our freighter fleet more advanced avionics, better fuel efficiency and lower operating costs that will ensure China Postal’s continued success as a leader in the industry.”

The 737-800 is the first Next-Generation 737 that Boeing will offer for conversion.

China Postal’s agreement with Boeing – which also includes the purchase of seven Boeing 757-200s that the airline plans to convert into freighters – marks the largest purchase order in the airline’s history.

The China air express market is forecast to be among the fastest growing segments of the world air cargo market.

“With its express market growing at a double-digit rate fueled by e-commerce, China has surpassed the United States to become the number one e-commerce market in the world,” said Ihssane Mounir, senior vice president, northeast Asia sales, Boeing Commercial Airplanes."

Turkish Airlines firms-up order for 20 additional A321neo aircraft
Turkish Airlines, Turkey’s flagship airline, has firmed-up a commitment for the purchase of 20 additional A321neo aircraft. The airline already has 72 A321neo on order.
“As one of the world’s fastest growing airlines, our ambitious growth strategy needs to be fully supported by only the most efficient, reliable and profitable aircraft,” said Temel Kotil, chief executive of of Turkish Airlines.
“This order for 20 more A321neo will help us achieve our expansion plans in a profitable and sustainable manner."
The A320neo family incorporates latest technologies including new generation engines and Sharklet wing tip devices, which together deliver more than 15% in fuel savings from day one and 20% by 2020.

IAG converts 15 A320neo options into firm orders
International Airlines Group (IAG) is converting 15 Airbus 320neo options, announced in August 2013, into firm orders.
The aircraft will be delivered in 2021 and 2022 and can be used by any airline in the group for fleet replacement.
The A320neo list price, as at January 2012, is approximately $92m per aircraft.
This list price is the sum of the airframe list price, engine option list price and the price of certain assumed specification change notices against which price concessions are made. IAG has negotiated a substantial discount from the list price.
IAG has a range of financing options and will choose the most appropriate source closer to the delivery time.
As previously disclosed, IAG is targeting a sustainable 15% return on invested capital (real terms) on its assets.

More Boeing 737-900ERs coming to Delta
Delta Air Lines will add up to 20 Embraer 190 and 20 new Boeing 737-900ER jets acquired through a new agreement with Boeing.
The agreement is part of the airline’s continued strategy to improve its efficiency by adding additional 737-900ERs and upgauging its mainline fleet with the nearly 100-seat, twin-engine E190 jets while reducing the use of small regional aircraft.
The order announced today offered Delta more compelling economics over a previously cancelled order that also included Boeing-held E190s.
Expected to begin flying in early 2017, Embraer’s unique cabin design in the E190 includes two-by-two seating throughout the main cabin, one-by-two in first class.
The additional Boeing 737-900ERs will bring the total in Delta’s fleet to 120 by 2019.

Jet2.com Finalises order for three additional next generation Boeing 737-800s
Boeing and UK Leisure Airline Jet2.com have finalised an order for three next generation 737-800s, valued at $288m at current list prices.
Jet2.com previously ordered 27 Next Generation 737-800s in September 2015 and operates an all-Boeing fleet of more than 60 airplanes.
Deal brings carrier’s order total to 30 Boeing airplanes over the last three months.
The company commenced commercial aircraft operations in 1983 and passenger flights to sun destinations from Leeds Bradford Airport in 2003.