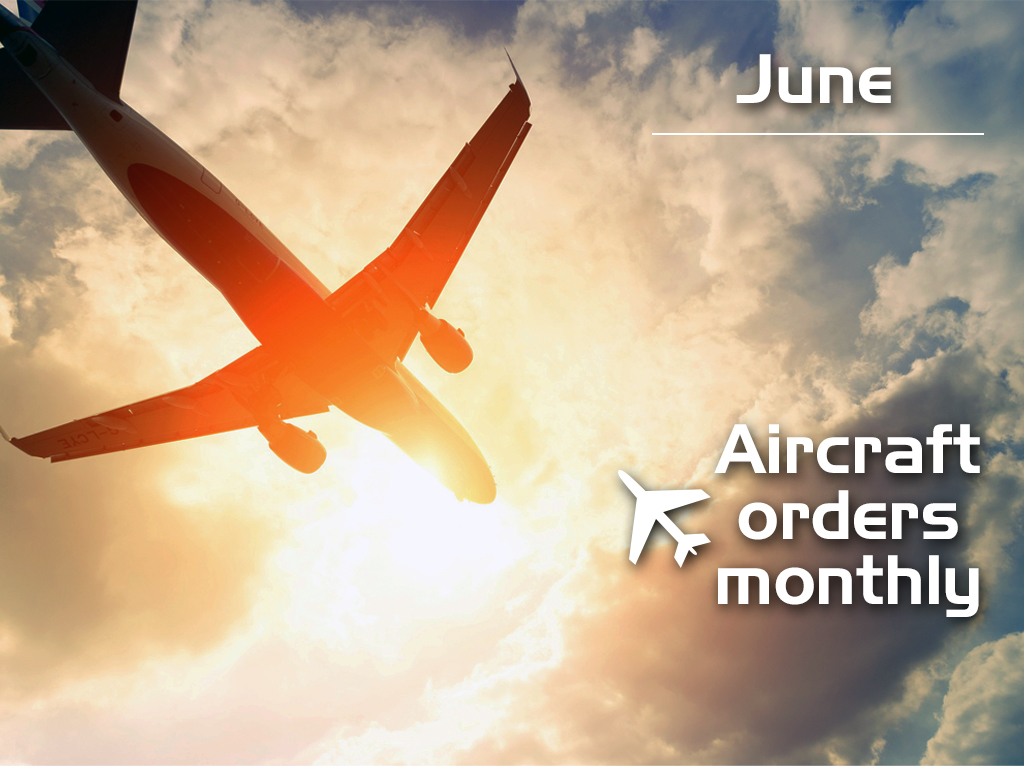 FedEx in for six B767s
Express operator FedEx continued to order new aircraft during June, this time placing an order for six Boeing 767-300 freighters.
These aircraft bring the total number of freighters ordered by FedEx in 2016 to nine, with another B767-300F ordered in March, a B777F ordered in April and another B777F ordered in May.
FedEx also took delivery of three B767-300Fs during the month.
AWAS orders 15 A320 Family aircraft
Dublin-based aircraft lessor AWAS has announced an order for an additional 15 Airbus-320 Family aircraft, comprising 12 A320ceo and three A321ceo aircraft.
Including this latest purchase agreement, AWAS’ cumulative orders to date for A320 Family aircraft have reached a total of 95, comprising 89 A320 and six A321 aircraft.
The single-aisle A320 Family is one aircraft in four sizes (A318, A319, A320 & A321), seating from 100 to 240 passengers. It covers low to high-density domestic to longer range routes.

Pemco-Vallair deal for B737s conversions
Pemco World Air Services has signed a deal with Vallair for a B737-400 passenger-to-freighter conversion, its first with the European-based aviation asset management firm.
Work was started in June in Jinan Shandong, China, by Pemco’s partner, Staeco and the aircraft is scheduled for redelivery in September.
The converted plane will have 11 pallet positions, up to 48,000lb payload, and 4,600 cu ft of total volume and the centre of gravity has been optimised to give the highest usable payload, adds Pemco.